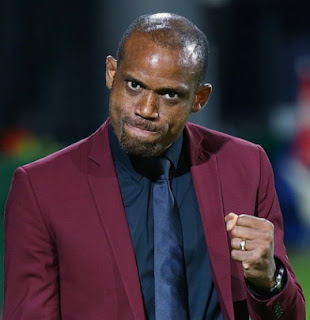 Feb 14, 2018 – Sunday Oliseh Suspended As Coach Of Fortuna Sittard FC In The Netherlands Over Bad Relationship With Players & Officials

The football legend was today suspended over poor working relationship with officials and players of the club.

Here is a statement the club released on its official website to announce Oliseh’s suspension. 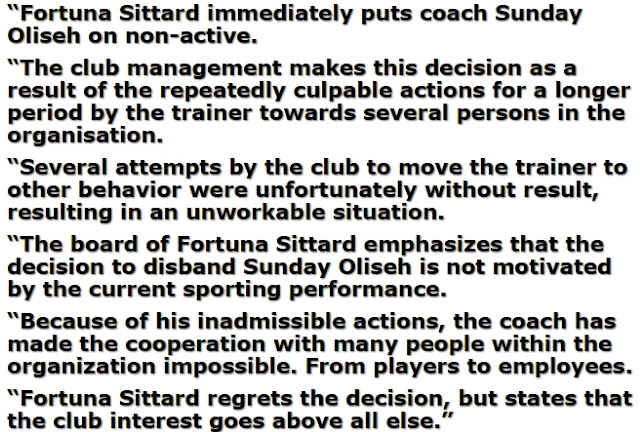