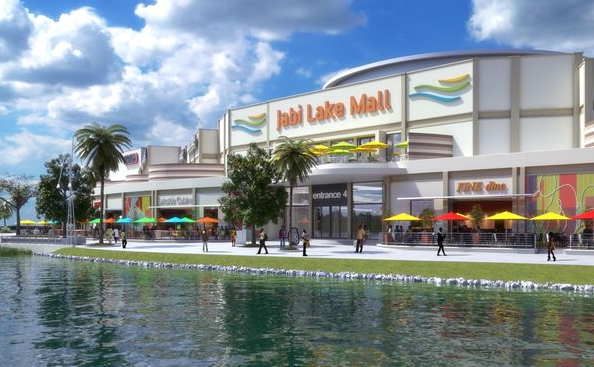 Some residents of Abuja were left in a state of panic for hours today following the discovery of a suspicious object under a bridge near Jabi Lake Mall.

The mall located on Bala Sokoto Way off Mike Akhigbe Way in Asokoro Abuja was closed down for several hours when residents and motorists brought the attention of the mall’s management to the alleged IED found under the bridge near the mall.

Explosive Ordinance Operatives were immediately dispatched to cordon off the area. 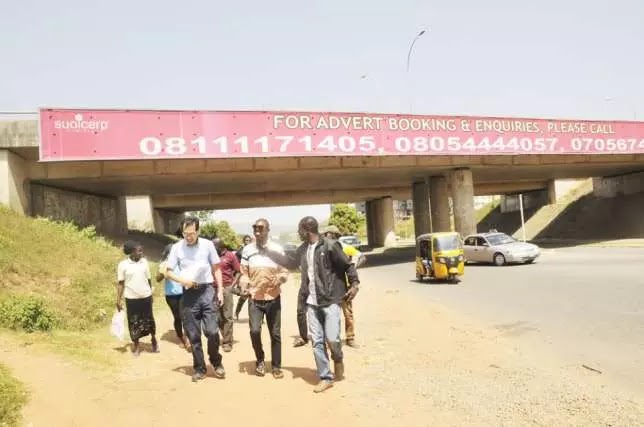 It was latter discovered that the object is a device used in checking water passing through a pipe.

The suspicious package was left there by a contractor hired by a company carrying out a project in the area.

See photos of the suspicious package below 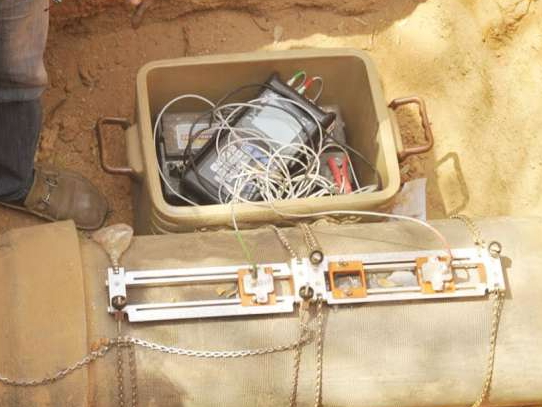 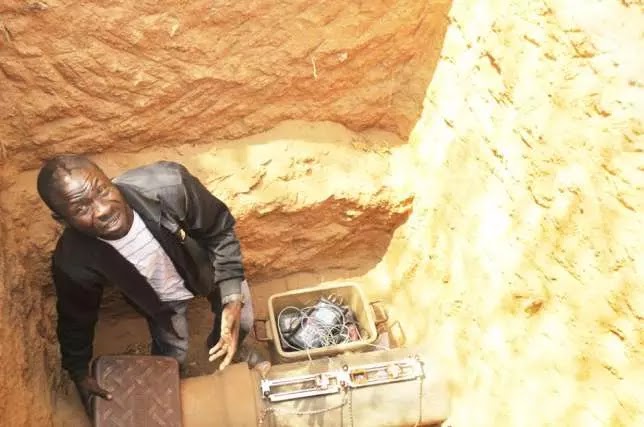