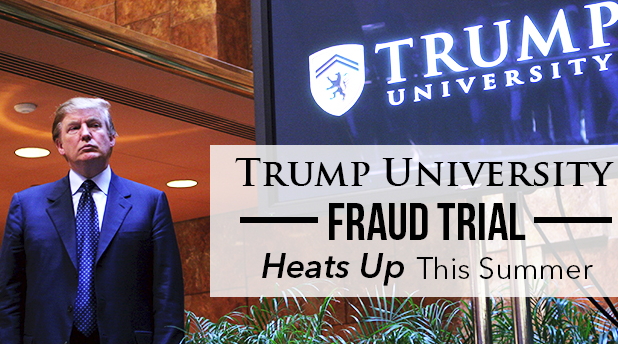 US Federal judge, Gonzalo Curiel on Thursday in San Diego, California, largely sided with plaintiffs in the class-action lawsuit against President-elect Donald Trump over the defunct Trump University.

The case is scheduled to go to trial later this month and Trump is expected to testify in his own defence against allegations that Trump University for-profit business seminars were a hoax and hundreds of individuals were charged large sums of money for courses that were essentially worthless. 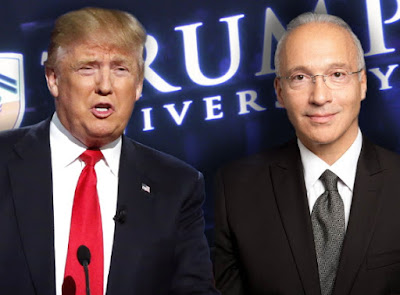 He also denied a request by Trump’s lawyers to ban discussion of the financial condition of students, many of whom described themselves as poor, and what impact the seminar fees had on their lives.

Curiel ruled in favor of allowing Trump’s defense team to call students who would tell “success stories” about how the courses improved their understanding of business and real estate.

Trump has steadfastly defended Trump University as a worthwhile investment for participants. The courses promised to offer students inside information on how he built his business.

In a technical ruling, Curiel found insufficient evidence or supporting case law to warrant granting Trump’s other requests, though he said Trump’s lawyers could object to individual pieces of testimony during the trial.

The trial is scheduled to begin Nov. 28.