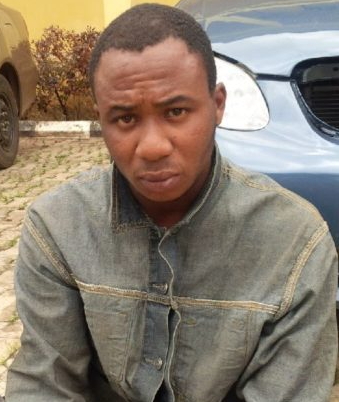 22-year-old Chukwudi Oweniwe introduced his girlfriend Nifemi Adeyeye to his parents earlier this month and on the second day, he lured her into a bush in Akure Ondo State where she was strangled.

As if that wasn’t enough, he returned to the bush to see if his girlfriend has died and when he observed she was still breathing, he reportedly stoned her to death.

Read what the student of Rufus Giwa Polytehnic in Owo told police few days ago:

“I invited her from Owo to Akure and after introducing her to my parents, I lured her into a bush and strangled her, leaving her body in the bush.

On the second day, I asked a commercial motorcycle rider to take me to the bush where I left her; I observed that she was not dead and I used a stoned to hit her head and she died immediately.

My parents became curious when they did not see her and I was arrested by the Police.”

When asked why he killed his girlfriend such this manner, Chukwudi said a spirit that possessed him was behind the satanic act.

He said he came to his senses immediately after stoning her to death. 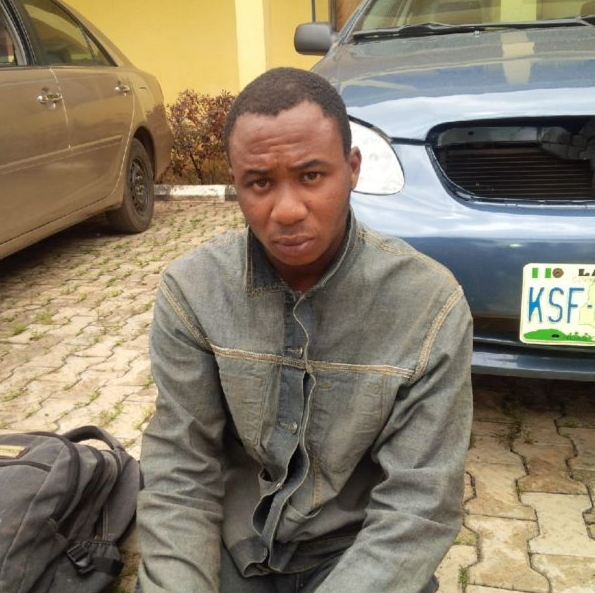 What a devilish guy! Chai! Lord have mercy!!