September 12, 2017 – Boy Shoots Sleeping Mother To Death For Banning Him From Keeping Puppy In The House

A young boy has killed his mother after she banned him from keeping his puppy in their home in Michigan.

19-year-old Andrew David Willson was charged with murder yesterday after his 51-year-old mother Lisa Marie Willson was found dead in her bed. 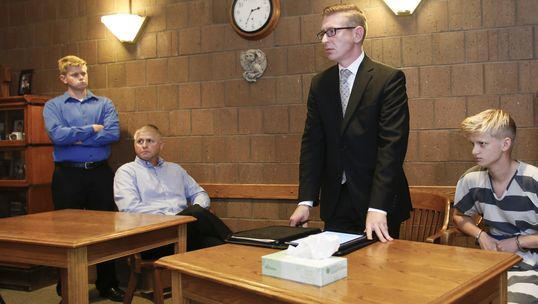 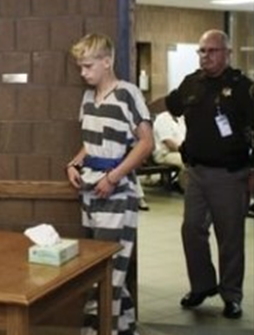 According to the Lansing State Journal, 19-year-old Willson called Police last Friday to report a murder case . He claimed he returned to their home in Wheatfield Township in Michigan to find his mother’s corpse in a bedroom.

The Police detectives in charge of the case, Charles Buckland said the teen argued with his mother about the puppy on Thursday night when she told him to take his dog to his father’s house. 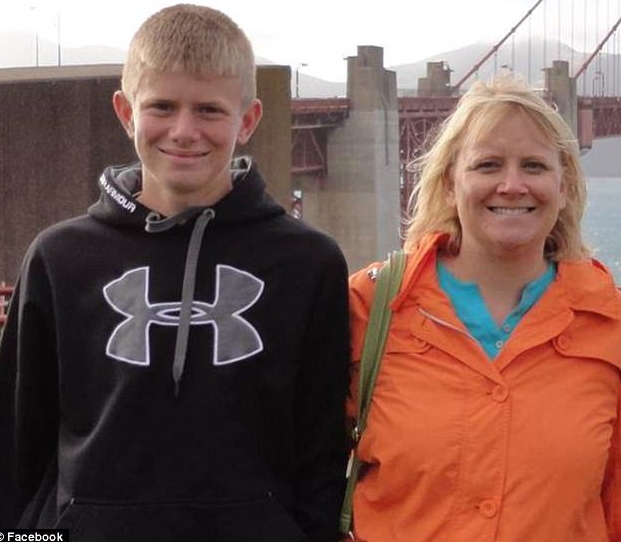 In his confession, he said he used a rifle to shoot his mother on the head while she was sleeping.

The teenager who appeared in court yesterday is scheduled to return to court on the 28th of September 2017.

Video: Kenyan Couple Flogged For Gossiping About Fellow Villagers
400 Hours Of Praise Program For Buhari Recovery To Hold In Abuja