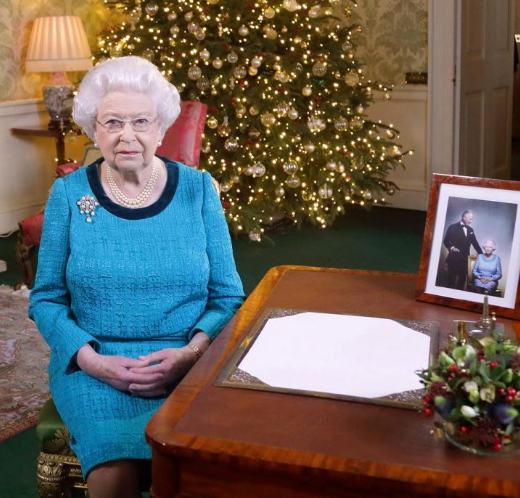 Britain’s Queen Elizabeth missed a New Year’s Day church service on Sunday due to a heavy cold, Buckingham Palace said, a week after the 90-year-old monarch missed a Christmas Day service for the first time in decades.

The world’s longest-reigning monarch, who became unwell before Christmas, stayed indoors at her Sandringham country estate in Norfolk, eastern England, while other members of the royal family attended the service.

“The Queen does not yet feel ready to attend church as she is still recuperating from a heavy cold,” Buckingham Palace said in a statement.