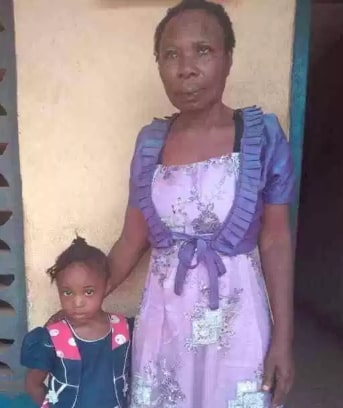 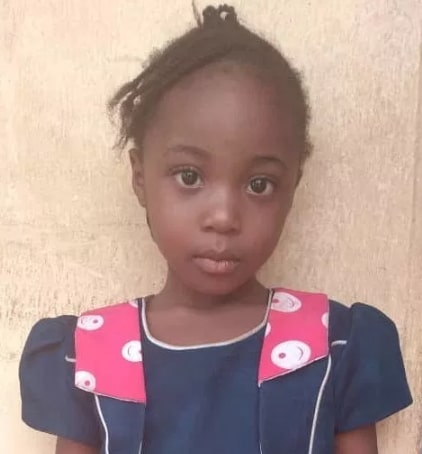 Names Of Yahoo Plus Boys Arrested By EFCC In Bashorun Ibadan Released
RCCG Evangelist Steals Girlfriend’s Car In Ogun State, Sells It To Friend In Abuja