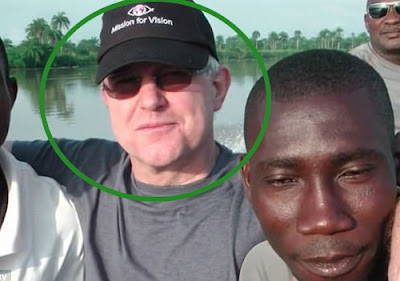 Ian Squire, a 57-year-old British optician was killed days after some militants kidnapped him alongside 3 other missionaries in Delta state last month, but he died in the hands of the kidnappers.

His fellow hostages who regained freedom after he was shot dead, David and Shirley Donovan in a recent interview with Telegraph UK said he was playing the popular gospel song “Amazing Grace How Sweet The Sound” on his acoustic guitar when someone from the kidnap gang opened fire on him. 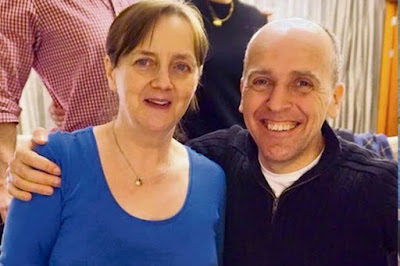 According to the Donovans, the kidnappers returned a guitar they seized from Mr Squire on the 13th of October and after he finished playing Amazing Grace, he stood up and was shot dead instantly.

Here is what the freed missionaries told Telegraph UK; 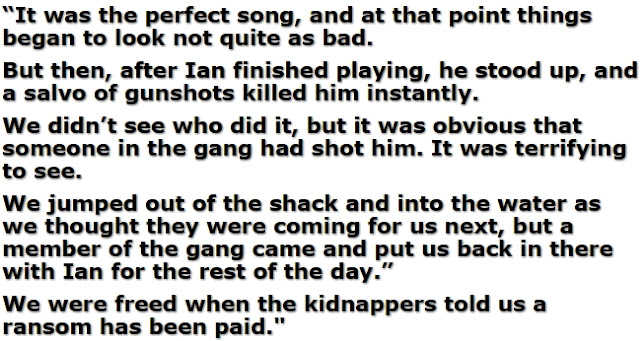