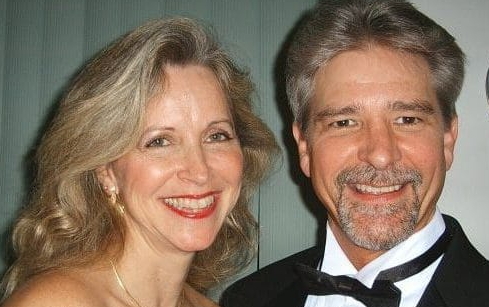 This is where a Pastor murdered 3 of his family members yesterday in Chesterfield Virginia as Americans celebrate thanksgiving with family and friends. 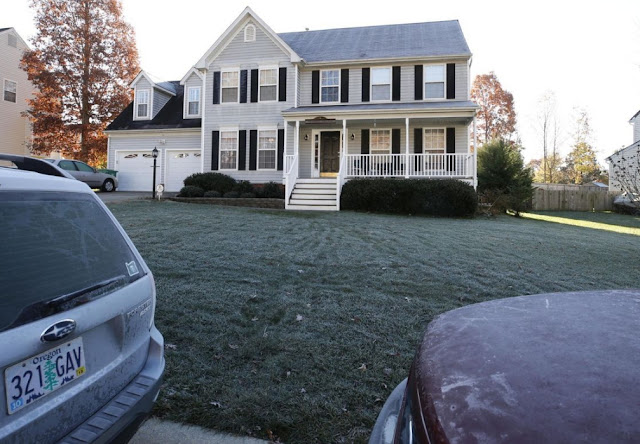 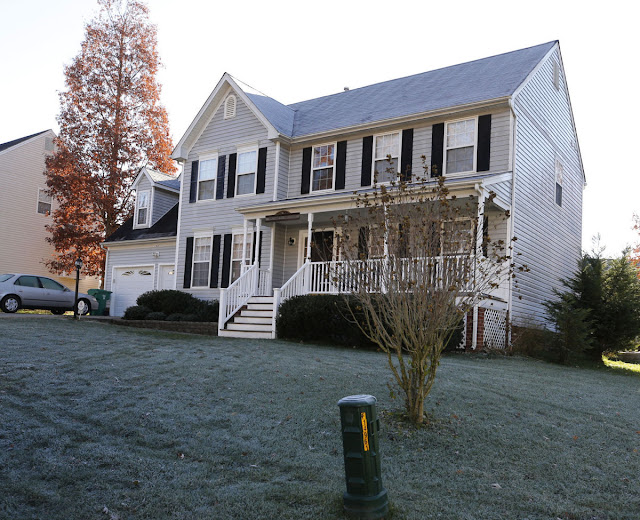 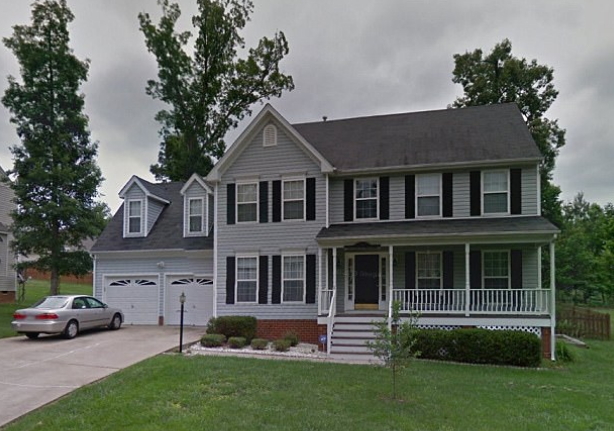 The 58-year-old is being held at the Chesterfield County jail in Virginia.

See photos of the suspect and the three victims below 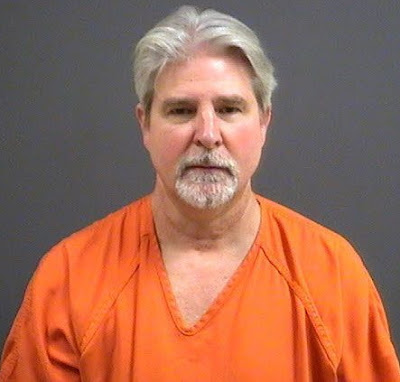 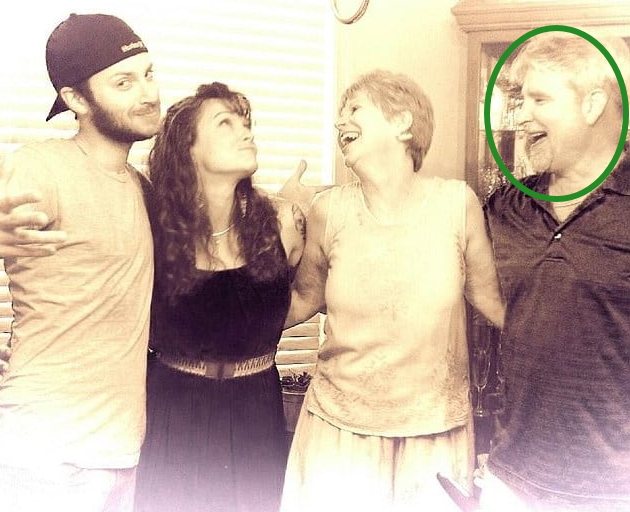 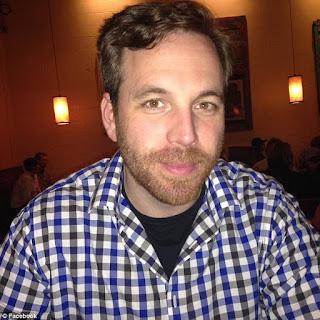 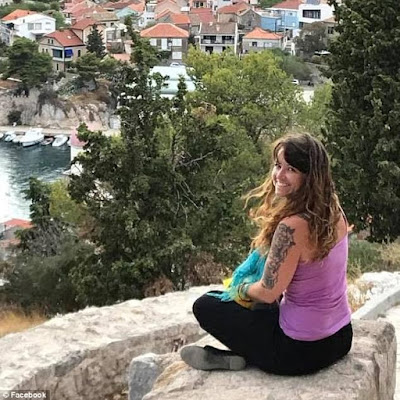 May the souls of the three victims rest in peace.