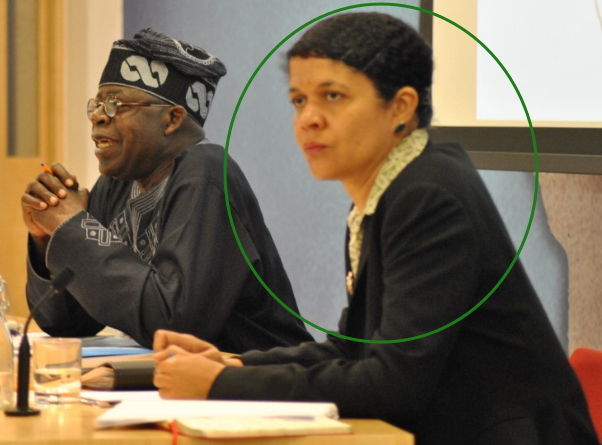 Meet Chinyelu Onwurah aka Chi Onwurah, one of the pacesetters making Naija proud in Britain.

She won the first seat at Newcastle Central last night. She has now become the first woman of colour to represent Newcastle.

She took to Twitter to announce the good news to supporters few hours ago.