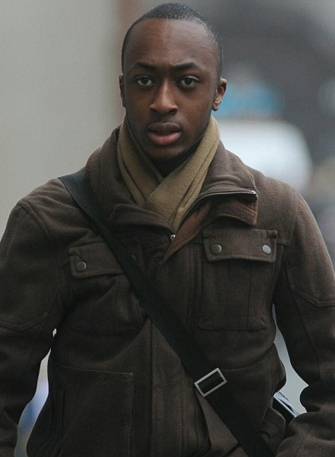 A convicted killer who allegedly stabbed a teen to death in a brutal attack on March 25, 2010, British Nigerian man Junior Bayode has written a letter of complain from his jail cell.

Bayode who is currently serving 11 years after being found guilty of manslaughter told the Prison Chiefs that he knows nothing about life in Nigeria. 22-year-old Bayode said he has never even been to Nigeria where his mother was born.

“I was born in Germany on the 29th of January 1993 and came to the UK with my mother as an infant when I was 9 months old.
“I have neither travelled nor been to any other country since I arrived in the UK over 20 years ago.
“My past, my present and my future is firmly rooted in British soil, hence why I am struggling to understand why I have been served with a deportation order to a country I have never been to – Nigeria.
“I concede that this is where my mother is from but she has lived in the UK since 1993.
“The Home Office have disregarded everything about me; from my childhood to the relationship I have with my partner of 4 years, to the bonds between myself, my mother and siblings, and all for what? 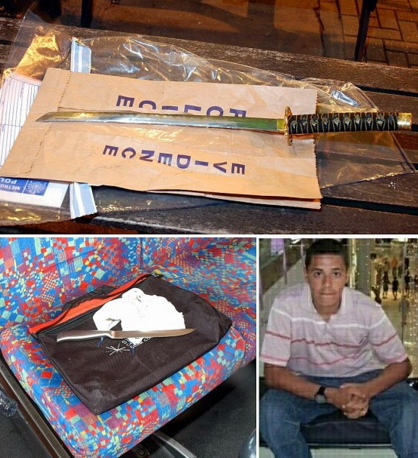 “To achieve a target? I understand that the Home Office must consider many factors when they make such decisions, but it appears they only, misconstrue and even invent factors that work in favour of their pursuit, to reduce net migration at any cost, regardless of the devastation they cause and the human rights they breach.
“I was distraught when I read on the order that I can only appeal after my deportation.
“I may not have been born here but all I know is the British way of life.”

Bayode is currently jailed at HMP Moorland in South Yorks.