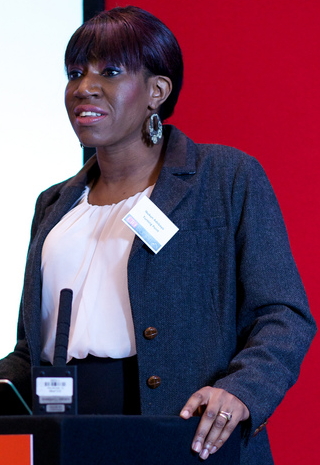 A UK-based Nigerian IT guru has won £466,815 payout after filing a religious and racial bias case against her employer.

According to Daily Mail, 48-year-old Ibukun Adebayo, a director at one of Princess Diana’s favourite charities has been awarded a six-figure payout after her boss nicknamed her ‘Looney Tunes’ and sent an obscene email.

Mrs Adebayo claimed she was unfairly sacked from her £84,000 position as IT director at the charity by its chief executive Lord Victor Adebowale.

The hearing was told that her boss David Hoare referred to her a ‘Looney Tunes’ in one email to Lord Adebowale and sent another work email about a sex act. 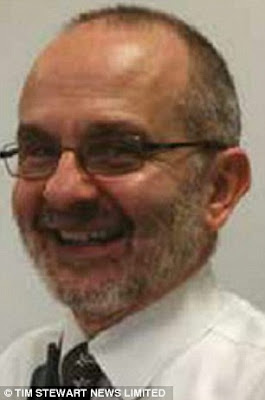 He was given a warning by Lord Adebowale, but Mrs Adebayo a mother-of-five from Bexley was dismissed from her job after she complained about Mr Hoare’s gross misconduct.
Now she is seeking £466,815 in compensation for lost earnings and hurt feelings but says that most of all she would like her job back.

Turning Point adopted Princess Diana as patron in 1985. She worked for the charity until her death and was proud of the way it helped vulnerable people deal with drug and alcohol misuse.

Mrs Adebayo joined the charity in June 2004 and managed over 20 IT workers and a £1million-a-year budget at its central London office.

The former model was once described by a business magazine as ‘an unconventional leader of IT’ after she was interviewed ‘dressed in candy pink’.

In 2011, Mr Hoare sent director of strategic projects Beverley Priest an email about Mrs Adebayo and also wrote about a sex act.

Later that year, he sent emails poking fun at Mrs Adebayo’s Christian beliefs behind her back, saying she was praying ‘in the wilderness’.

And he said a request for an interview with Mrs Adebayo should be ‘killed’ as they no longer wanted her as the face of the charity.

Mrs Adebayo was devastated to discover all these emails in April 2013 and complained about Mr Hoare. Mr Hoare received only a formal warning for his gross misconduct.

But Lord Adebowale, 52, sacked Mrs Adebayo in August 2013 for ‘hacking into staff emails’