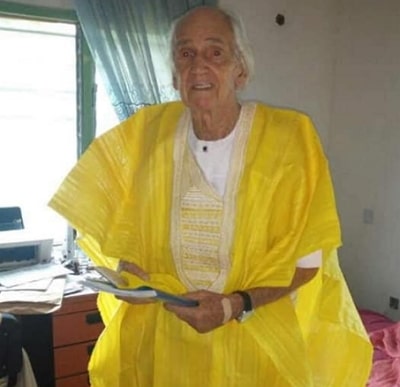 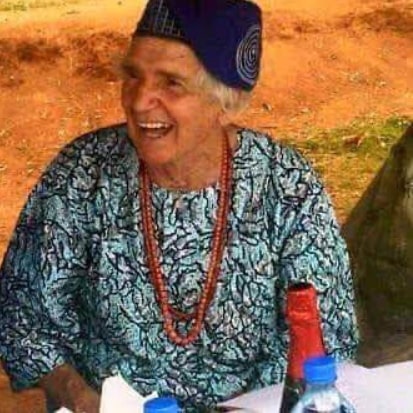 The group, in a communiqué after its meeting by the Publicity Secretary, Fola Amure, described the late educationist as a great man, who, despite being an expatriate, lived his useful life in Oke-Agbe and impacted largely on the local community.