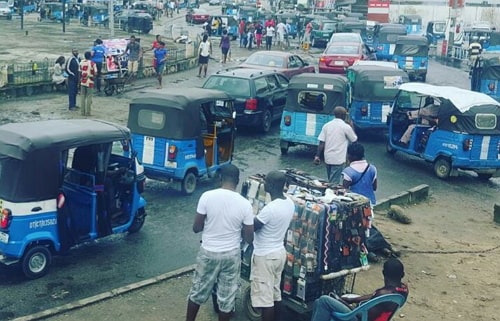 An unidentified man said to be a cultist was reportedly shot in the head and left in a pool of blood on Christmas Eve.

According to The Nation, the incident occurred near Polokor market in Warri, Delta State.

While some sources claimed that he might have been a member of an armed robbery gang, others said he was a victim of the hoodlums’ attack.

Details surrounding his death were sketchy at press time.

Some sources said the man died as a result of an accidental discharge from a fellow gang member’s gun.

It was gathered from a police source that the body, which had since been deposited at a morgue, was yet to be identified.

The source added that a locally- made pistol was found beside the body when it was evacuated by a police patrol team.