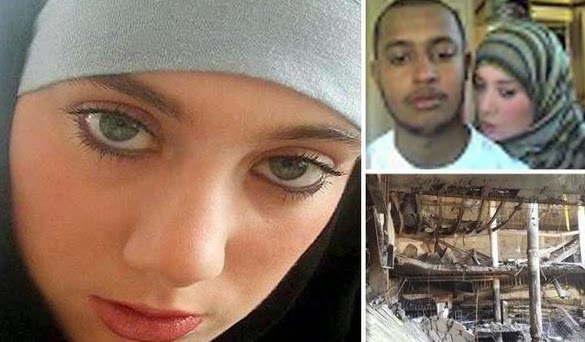 Nemesis has caught up with British lady, Samantha Lewthwaite who has killed many innocent people in the past 2 years.

According to Regnum News Agency, the 30-year-old female terrorist was killed few days ago while fighting in Ukraine.

She reportedly joined Ukrainian volunteer army, Aidar as a sniper but she was gun down by a volunteer sniper two weeks ago after they received intelligence details about her. 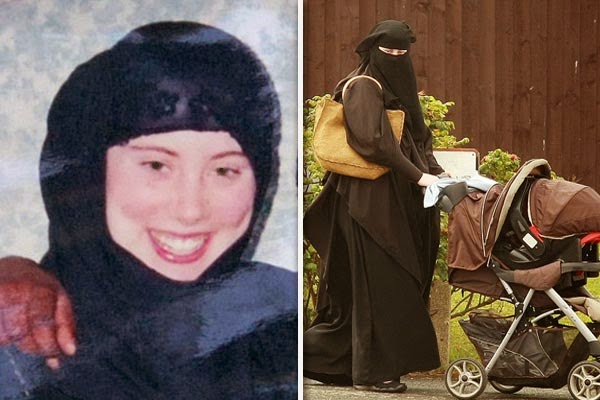 She is one of the most wanted women in the world, yet for many years Samantha the White Widow manage to move from country to country without being detected, while perpetrating her terror act.

Samanta Lewthwaite converted to Islam after marrying her UK-based fiance, who was among the September 11 suicide bombers that killed many people at  the World Trade Center in 2011. 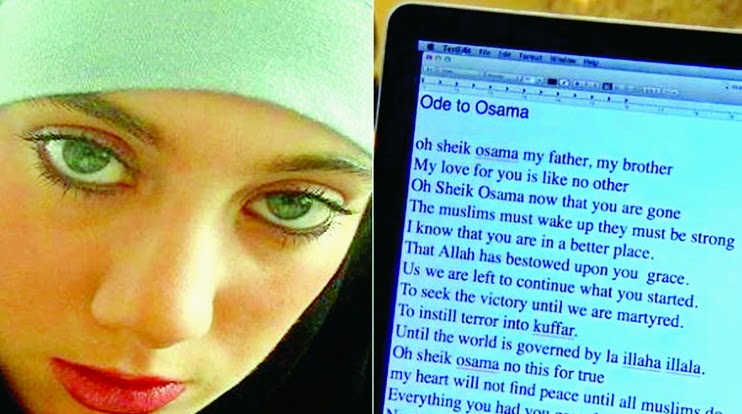 She has a been moving from one country to the other to silently aid terrorism since the death of her husband.

Samantha Lewthwaite was the brain behind the terrorists attacks in Abuja and Kenya that claimed many lives few months back.