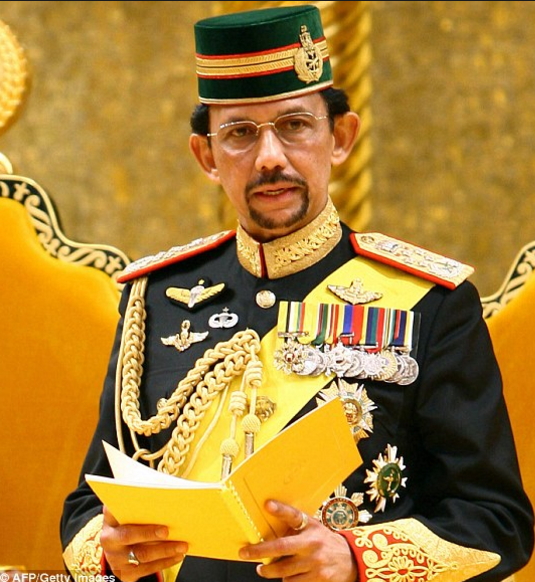 Public celebration of Christmas has been banned in Oil rich Brunei, a tiny nation on the island of Borneo.

Anyone caught violating the rule will spend 5 years in jail.

This is what Brunei Ministry of Religious Affairs said:

“These enforcement measures are … intended to control the act of celebrating Christmas excessively and openly, which could damage the aqidah (beliefs) of the Muslim community”

The statement said non-Muslims disclosing or displaying Christmas celebrations violated the penal code which prohibits propagating religion other than Islam to a Muslim.

This is the height of religious intolerance.