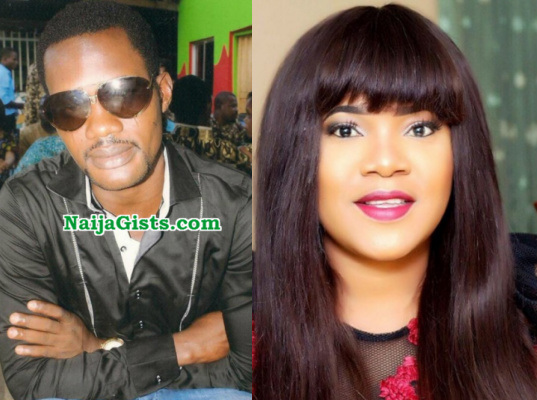 Is it true that you are dating Toyin Aimakhu?
My brother, I don’t want to go into details but we are both alright.

For how long have you been together?
I have known Toyin for about 15 years.

How did you get to know her?
We got to know ourselves the normal way we should. She is my colleague and we do the same job. So, we are both in the same movie industry.

When the love story of both of you came out, how did you feel?

I didn’t feel bad because the rumour mongers know why they are carrying such fallacy and what they want to gain from it. I didn’t do any family introduction with Toyin neither are we planning for wedding as they put it.

What really happened before the whole story began?

Like I said earlier, the story started prior to our trip to Dubai. In the first place, we went to the country in respect of shooting a movie and the second time she went with me was to MC my event which she co-anchored with Kunle Afod and that was how they sprang up the rumour. She worked for me and I paid her off. Taye Currency also collected his money. She is doing her business and there is nothing attached to it.

People were saying that you have been dating her underground which influenced her marriage to Niyi Johnson to crash.

I didn’t hear that and it isn’t possible that her marriage crashed because I know her. Knowing you doesn’t mean that your marriage should crash. It shouldn’t affect her home. What happened in her home is between her, her husband and God. I don’t even have an idea about it.

What was Toyin’s reaction when the issue started?

When things happen, you inform your close pal and she did the right thing, what I always tell her is that God will lead us to the right path. I am not happy about her broken marriage. Toyin hasn’t told me what caused it but my prayer is that God should choose rightly for her. I wish her well.

How is your relationship with her now ?

We are still friends. We don’t have any issue. When she broke up with her husband, it wasn’t about me. Up to date, Toyin has not told me why they both broke up, but as a friend, I don’t expect her to tell me what is going on in her home but I keep telling her to be calm and God will do the best. I will be so much excited if she can reunite with her husband today because I wish both of them good luck.

How about your intimate pictures with her which spread on social media? 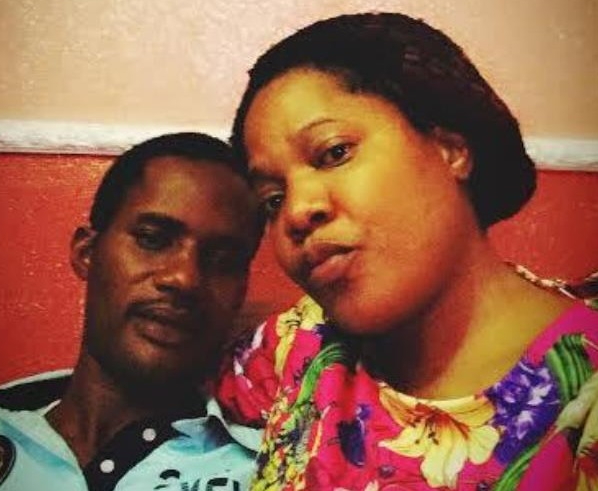 Those pictures may be taken at events which I wouldn’t know the source but the pix are not from us.