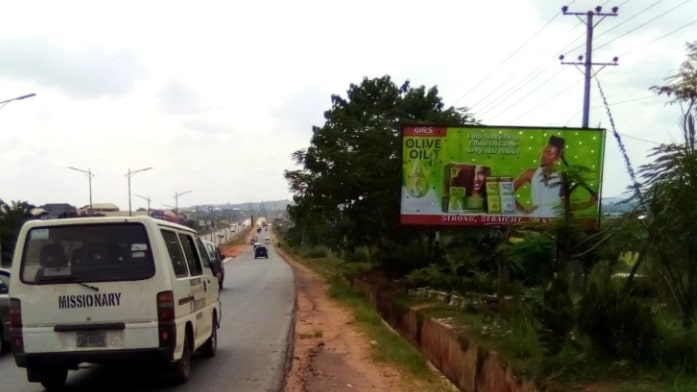 A man in his 40s died while a woman and five children sustained injuries in an accident at Umuokpu along the Awka-Enugu Expressway in Anambra State.

The crash, which occurred at about 4am on Christmas day, involved a blue Passat Volkswagen wagon with 12 passengers.

The dizzy driver reportedly veered off the road and crashed.

“The driver slept off while driving and crashed.”

“He died instantly while many occupants of the car were injured,” an eyewitness said.

He attributed the crash to fatigue and sympathised with the deceased’s families, wishing the injured a quick recovery.

“A fatal Road traffic crash occurred at Umuokpu inward Enugu Section of the Expressway by Awka-Enugu expressway 25th December 2021 at about 04:00hrs.

“The injured victims were rushed to Princeton Hospital, Awka by FRSC rescue team where one male adult was confirmed dead by the doctor on duty and his corpse deposited at the morgue.

“However, the FRSC rescue team on the ground managed traffic and ensured obstruction caused by the crash was cleared.

“Motorists should always observe the regulatory rest periods when travelling in order to avoid fatigue.

“Traffic rules and regulations must be obeyed always.”