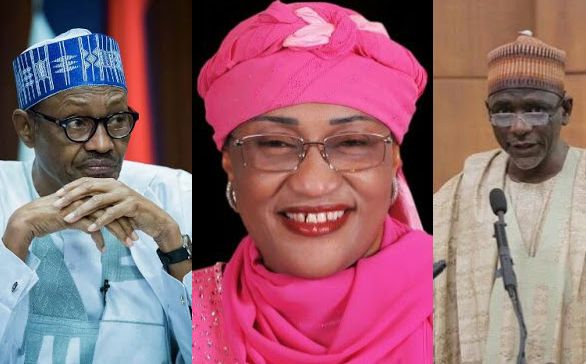 As at the time of this report, 3 ministers in President Muhammadu Buhari’s cabinet have fallen ill.

This new revelation came less than 72 hours after Mr President left the country for the UK to treat a recurring ear infection.

This was made known yesterday during the Federal Executive council meeting in Abuja.

It was disclosed that Minister of Education (Adamu), Senator Aisha Alhassan (Women Affairs Minister) and Minister for Environment, Usman Jibrin were sick and couldn’t attend the meeting. 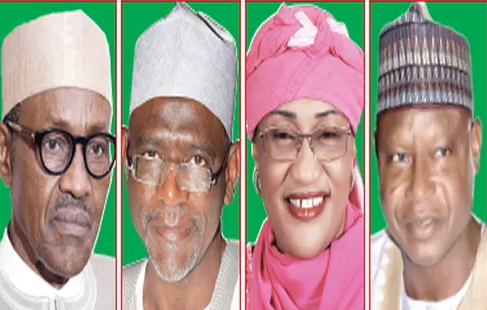 Alhassan had surgery in the US and is currently recovering while Adamu is down with a terrible back pain and is unable to walk. Jibrin on the other hand is down with an undisclosed illness due to the stressful nature of his job.

FEC offered prayers for Buhari and the 3 ministers for quick healing yesterday. 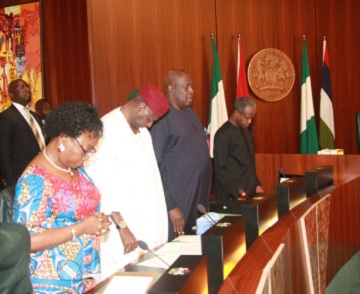 Many of the ministers were heard saying the viral illness is not physical, they urged each other to seek the face of God for protection from the evil ones seeking their soul while others debunked the spiritual allegation calling it a mere coincidence and that nobody should read meaning into it.