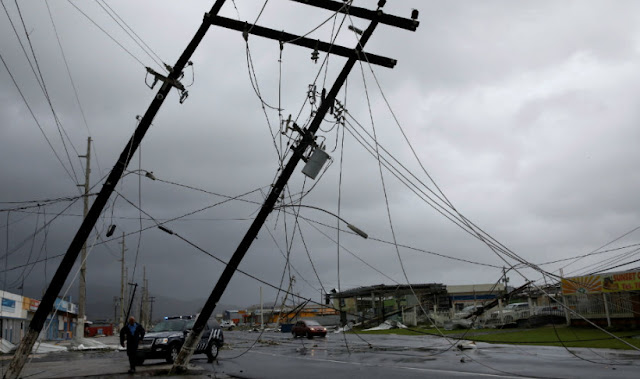 Highly compassionate President Buhari has ordered the immediate evacuation of Nigerian students stranded in Dominican Island occasioned by the reported Hurricane Maria that thrashed the Island.

Nigerian students attend medical schools in Dominican Islands which prepare them to move to the U. S. and Europe for the completion of their medical degree programmes.

Following the president’s directive, the Ministry of Foreign Affairs had assigned a senior official to travel to the Island for the purpose of issuing the stranded students with temporary travel certificates.

The affected students had since been evacuated to safety.

When contacted, Malam Garba Shehu, the Senior Special Assistant to the President on Media and Publicity, confirmed the Presidential order, saying that the president was touched with the conditions of the students.

“The President was deeply touched when he learnt that some of them escaped with nothing but the shirts on their backs,’’ he said.

According to him, the students will be moved to Brazil, where they don’t need visas, for onward evacuation to Nigeria.

At least 10 people were killed as Hurricane Maria, ranked a Category 4 storm, raged through the Caribbean including parts of the Dominican Republic with heavy rain and high winds as it passed off its east coast on Thursday.

Hurricane Maria, with sustained winds of up to 250 km per hour, hit Puerto Rico on Wednesday, making it the strongest storm to hit the U.S. territory in nearly 90 years.