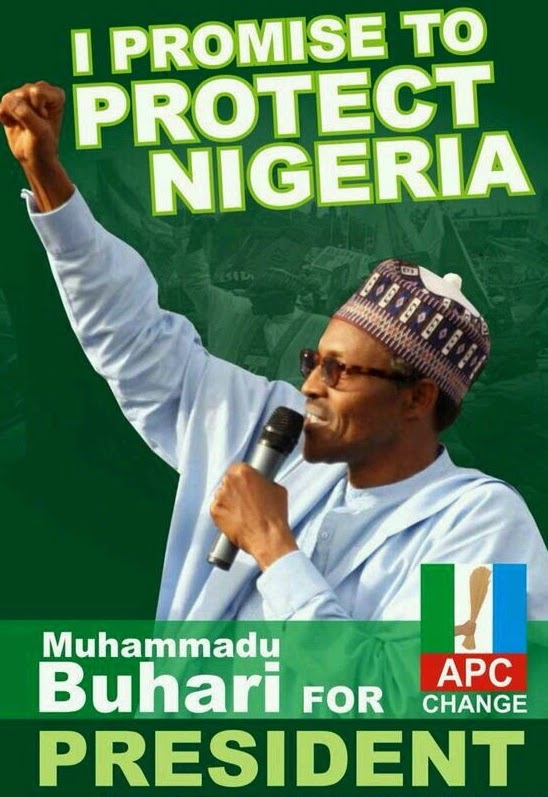 March 31, 2015 – Buhari Set To Be Declared Winner Of 2015 Nigerian Presidential Election, APC Thanks Desmond Elliot & All Nigerians Who Voted For GMB

INEC has announced more results this afternoon that is likely to depress the ruling party.

Results from Adamawa, Zamfara, Yobe, Bauchi, Benue and Lagos has given Buhari a huge lead over his opponent, the incumbent President of the Federal Republic of Nigeria, Goodluck Jonathan.

The opposition party took to Twitter few hours ago to thank Nollywood actor Desmond Elliot, Occupy Nigeria team and all Nigerians who voted massively for the retired general on Saturday. 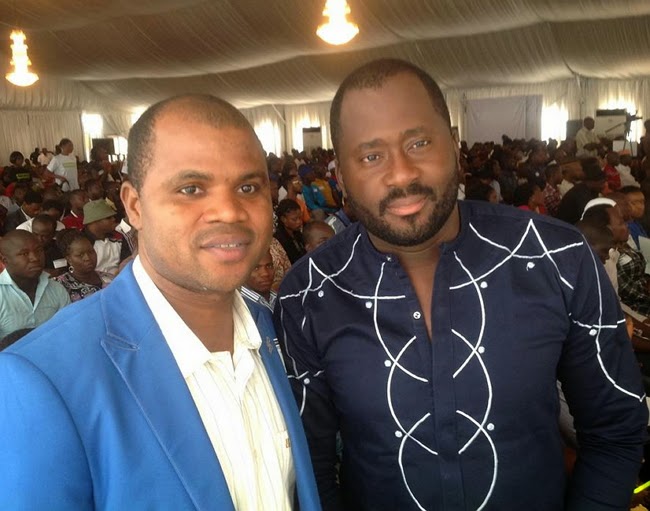 INEC is still releasing more results but the odd is in favour of our dear President Goodluck Jonathan who tried his best to lead Nigeria aright in the past 6 years.

However all his effort became futile due to the unrest that almost destroyed the whole of Northern Nigeria.

President Jonathan lost massively in the Northern Nigeria and many South Western states.

He received huge favour in the South East.

Sahara reporter had earlier projected that Buhari is the winning candidate but let’s wait for the final announcement from INEC.

Whatever the case is, please Nigerians let’s avoid violence. Let’s learn to tolerate each other.

The unity of Nigeria starts with you. 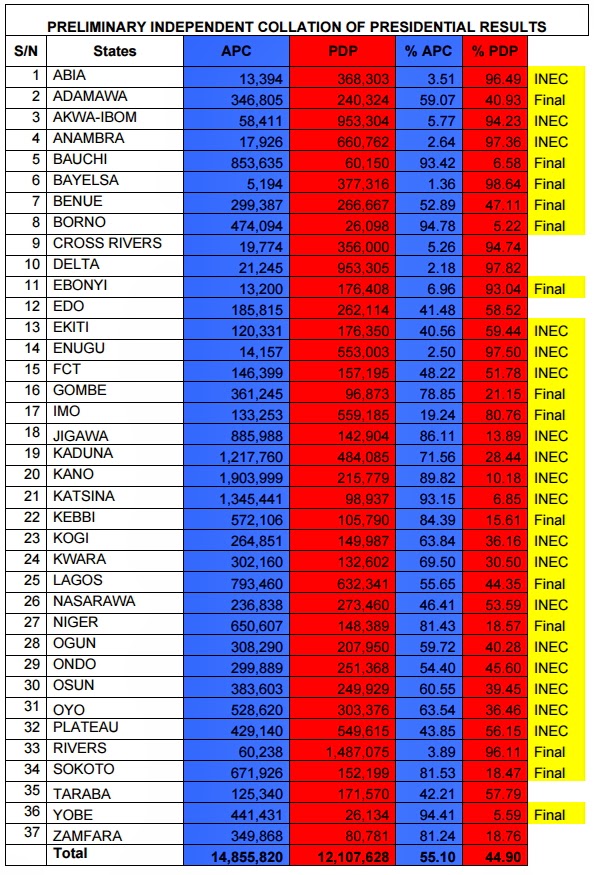