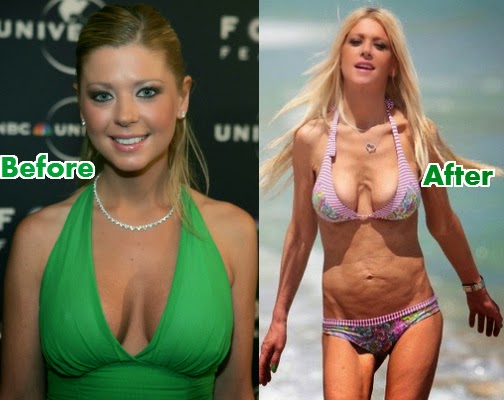 The beautiful American model and actress was spotted at a Miami beach over the weekend looking thin and unwell.

Her fans think she is battling a common eating disorder called Anorexia but the actress has since denied it.

She said she may be shrinking but not wasting away.
According to TMZ, Tara Reid appears to be on a liquid ONLY diet. 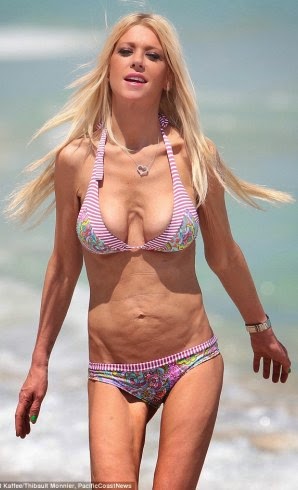 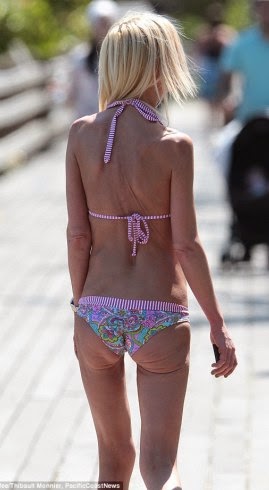 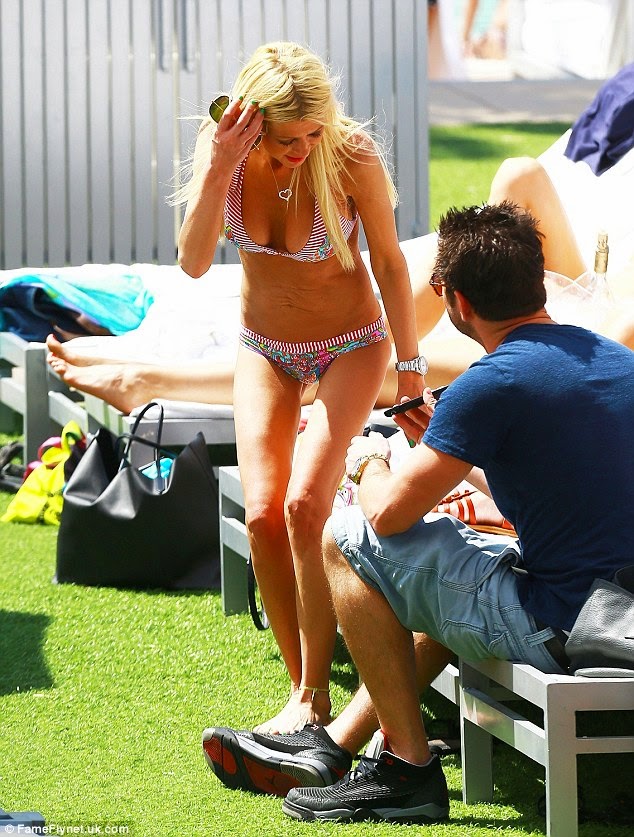 How person come turn into a living skeleton like this…Hope she is ok.