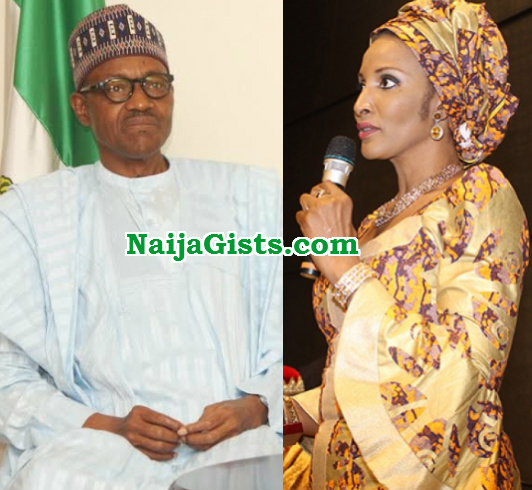 Power has changed hands, President Muhammadu Buhari has started working behind the scene to set Nigeria on the right path.

Some dignitaries appointed as envoys by the immediate past President Jonathan have lost their job.

The politicians described as high ranking PDP members were recalled last night by Buhari after 3 years of service abroad.

Sadly, most of them are out of touch with the needs of Nigerians in their various locations.

Here is the official names of Envoys sacked by President Buhari yesterday: 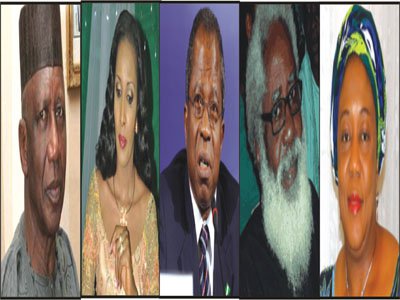 The recalled envoys were told to hand over to the highest ranking officers in the various locations.

Some of them are already on their back to Nigeria.

This is President Buhari’s biggest sack since he took office on the 29th of May, 2015.