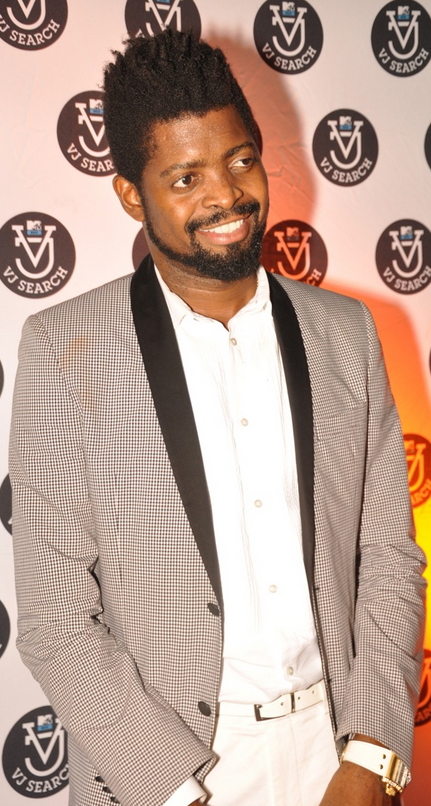 As part of his world tour, the ‘One Man Stand Comedy’ show will hold at Ayva Centre in Houston. 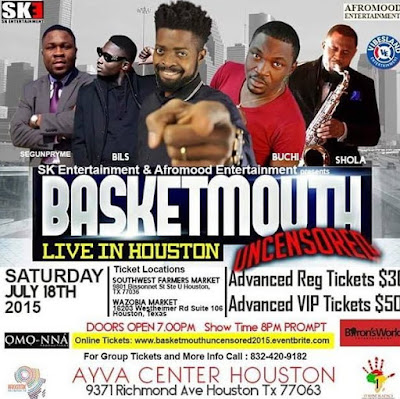 The comedian claimed that the Mayor of Houston Annise C Parker honoured him when she declared July 17, Basketmouth Day.