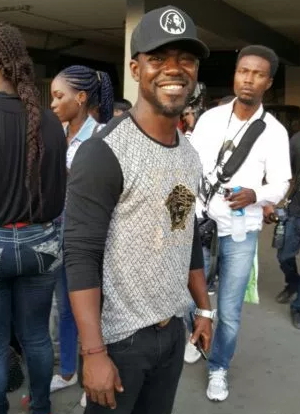 Nigerian rapper, actor Kunle Fawole is yet to mourn his mother, Bukky Ajayi who passed away at age 82 in Surulere Lagos yesterday and yet he has started attending events.

He was full of smile as he poses for pictures. 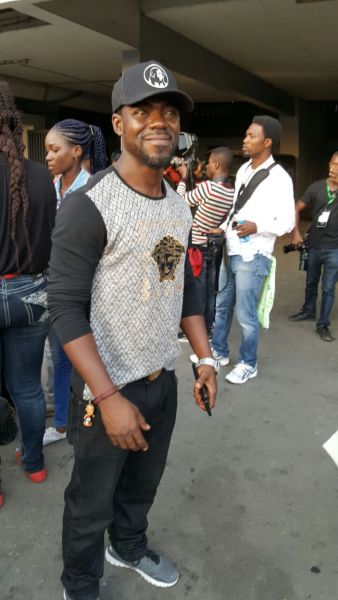 Many mourners were shocked to learn that he’s the son of veteran actress Bukky Ajayi.

It is widely believed that he was not in good terms with his late mother.