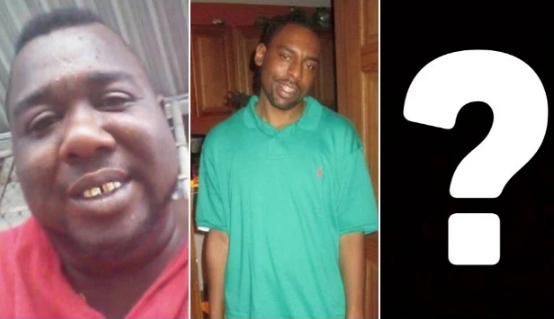 2 men of colour were reportedly shot dead by police in the US this week.

The 2nd shooting came 24 hours after the U.S Justice Department opened an investigation into the fatal shooting of a 37-year-old black man, Alton Sterling in Baton Rouge Louisiana. 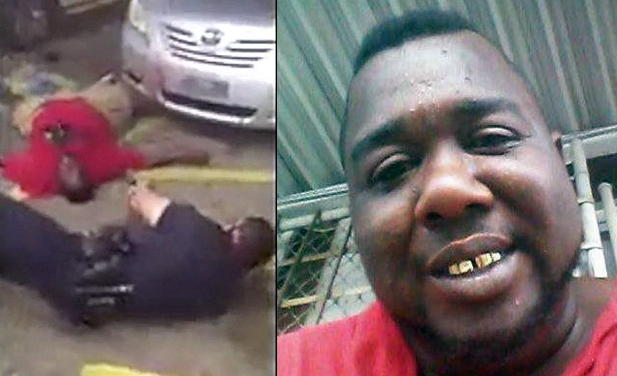 Another shooting was reported in Saint Paul, Minnesota today. A local law enforcement official opened fire on a black man during a traffic stop.

The fiancee of the victim streamed live footage of the gruesome killing aftermath on the internet.

The victim of the second shooting identified as 32-year-old Philando Castile was shot at point blank by a police officer as he reached for his Identity card. 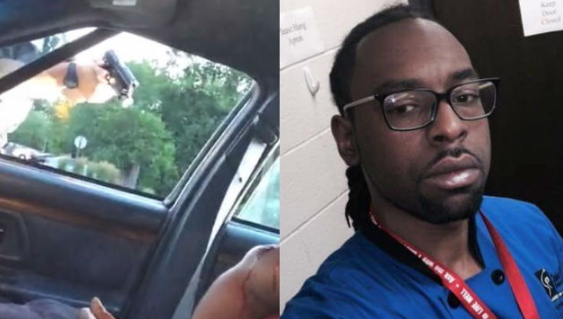 Mr. Castile was in the car with his fiancee in the passenger seat and their daughter in the back seat.

Protesters gathered today outside the mansion of Minnesota Governor Mark Dayton in St Paul to demand for justice. 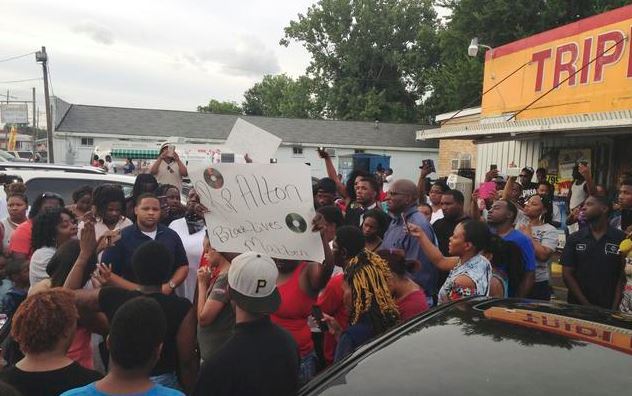 While addressing the protesters, Minnesota Governor said race played a role in the fatal shooting of Castile by a white police officer.