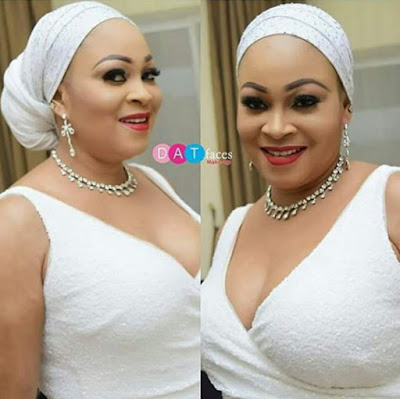 Sekinat Oluwabukola Ajoke Wright was born on the 31st of March 1967 in Nigeria.

She attended Kola Way To Success school in Ijebu-Ode. On moving to Lagos, she studied at Saint Paul’s Anglican Grammar School Isolo Ishaga before proceeding to MHS in Okota.

She finished her secondary school education at Top Tutors College Ilupeju and from there proceeded to the University of Lagos (Unilag) where she studied Economics.

She began her acting career in 1996 when her friend Shan George introduced her to Fidelis Duker.

1999 was the breakthrough year of her career after Tunde Kelani featured her in his movie titled “Saworo Ide” where she played the role of Olori to Oba Onijogbo.

She has won several awards and has served as Brand Ambassador to variety of companies.

She is blessed with two sons and both graduated from Rutgers University in New Jersey. 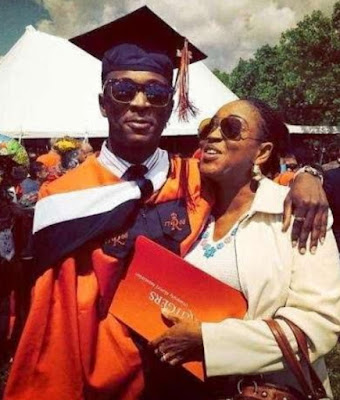 Her first son Olugbenga who goes by the stage name Ojayy Wright is an Afro Pop artist. 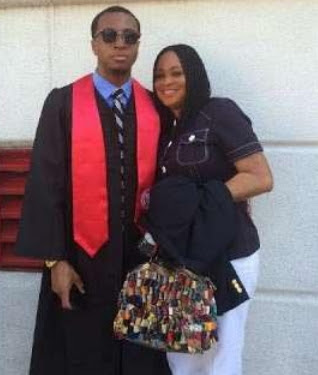 Today the prestigious award winning goddess is a year older.