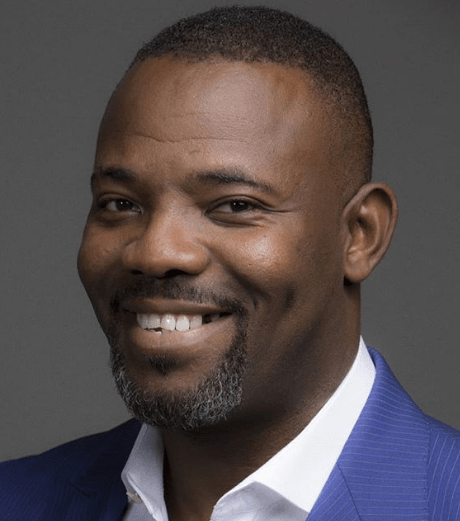 Okey Bakassi, born on the 23rd of October, turns 50, and to celebrate with fans, he posted some cool pictures on his Instagram page.

The veteran Nollywood actor and comedian shared some photos on his Instagram page to celebrate his 50th birthday.
He gave a shout out to all friends, family, and fans, and asked them all to make little prayers for him.
As we all know, Okey Bakassi is one of the greatest, and funniest comedy actors in Nigeria, so it is indeed a great experience to celebrate an icon like him.

Despite being one of the nollywood celebs who have always stayed far from controversy, Okey always airs his opinion to the public, on certain issues.
Earlier this year, he shared his opinion on what an intending groom is expected to do, in order to maintain a good marriage.

He then spoke further, by saying men who are looking for women to raise beautiful kids with, should marry beautiful women who are well educated, hardworking, and independent, if they possess the right equipment, and frame of mind, to sustain a marriage.