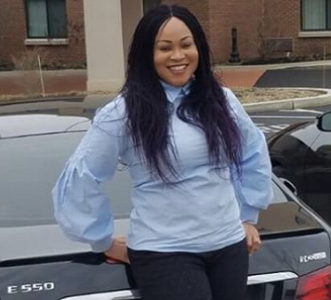 According to colleagues, the single mother of two who suddenly varnished from the big screen is now permanently based in the US.

A top Nollywood source said the actress who used to shuttle between US and Nigeria decided to relocate last year and since then she has not looked back.

In the last 2 years alone, over 10 popular Nollywood actors have made the United States of America their permanent home due to the unbearable economic problem in Nigeria.

Continue Reading
You may also like...
Related Topics:Bukky Wright, relocate, us