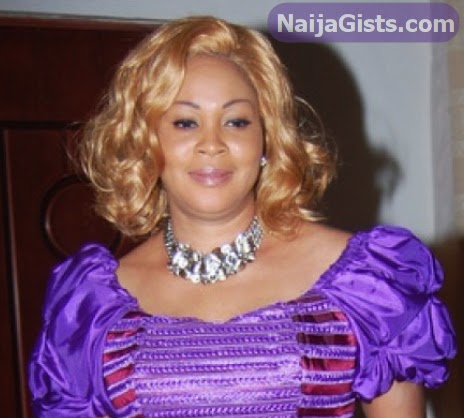 Few months after her colleague, Doris Simeon opened a beauty spa in Lagos, Nollywood Yoruba actress Bukky Wright is set to open her own.

Come Monday the 31st of March 2014, Bukky Wright will officially open a beauty Spa she named ” Bwright Charisma” in Ikota area of Lekki.

The opening ceremony will be a double celebration for the actress who will turn 47 on the same day.

These smart Nollywood babes are now venturing into business. 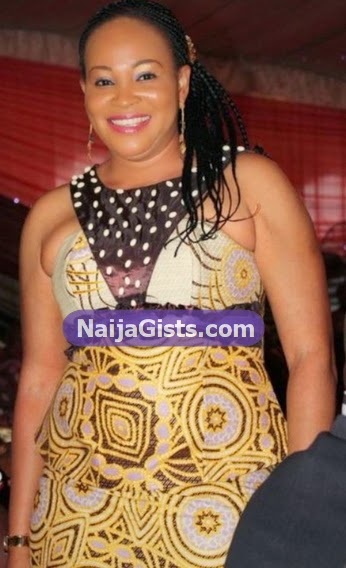 NaijaGists.com source disclosed that everything inside Bwright Charisma was imported from Germany courtesy of her new Nigerian-American husband, Wale Onitiri.