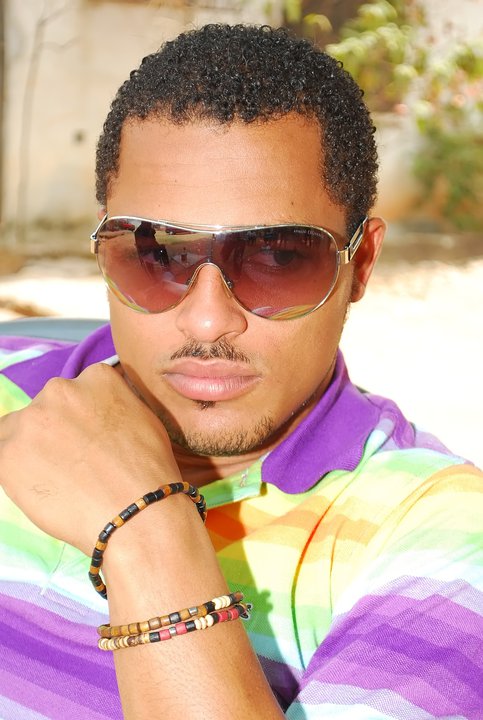 “Dear mom, because of you, I am what I am today. You carried me for 9 months and raised me. You’re a strong woman,” – Van Vicker said in a tweet

The popular actor was born to a Ghanaian-Liberian mother and a Dutch father.

In a recent interview on a Lagos-based TV station, he called his mother his hero.

The father of three surely appreciates the value of a mother.

He has done a good job of hiding his mother’s face from the preying media.

How nice of him!