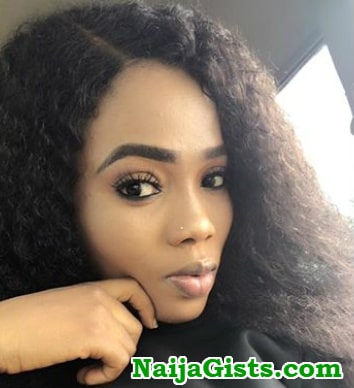 The actress who became a mother in 2017 is now a proud mother of a baby boy.

Although details are still sketchy as at the time of this report, we can confirm with you that the beautiful actress is now a mother of two.

Her first child, a baby girl was delivered abroad to an unknown man in 2017 while the second one was delivered in Abeokuta on Monday the 11th of February 2019.

The actress is yet to officially unveil the face of her ‘Oga On top’.