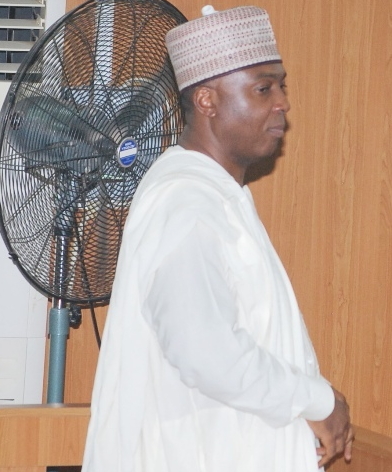 For the 5th time in a row, embattled Senate President Saraki has lost his bid to put an end to his corruption trial at the CCT (Code of Conduct Tribunal).

Today, Justice Umar agreed with Chief Kanu Agabi that the CCT has the right to hear the case of Saraki’s false declaration of asset and thus will proceed with the case.

Insiders alleged that Saraki has bribed journalists and photographers to prevent his pictures from leaking to the public.