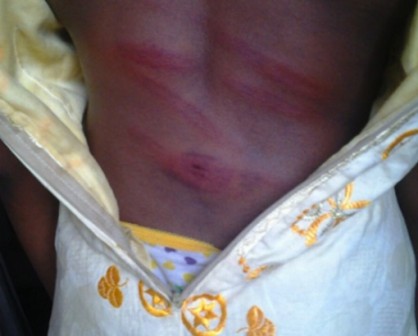 Human Right Groups in Lagos have started fighting for 14-year-old Miss Ogechi Blessing, an SS2 student beaten to stupor by her senior few days ago.

Ogechi was allegedly beaten to stupor by the teachers on 16 March 2016 after she retaliated when the school’s head girl slapped her. 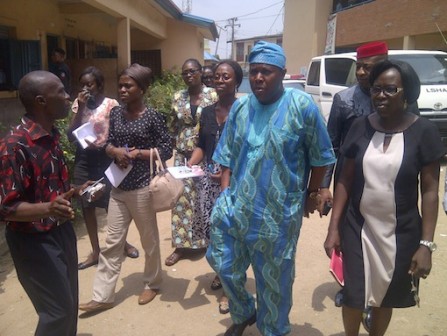 The senior secondary 2 student was allegedly stripped of her uniform and canned on her back and bare buttocks and slapped severally. After the beating, the student was thereafter asked to cut grass for four hours in the sun.

Education committee chairman Lanre Ogunyemi, who stressed that he would not want to conclude on who was guilty since the case was still being investigated, added:

“why would the senior girl slap another student, that is very wrong. Also, if the school wants to punish any student, they should only give him or her, at most, four strokes of cane and this has to be supervised by the principal,” he said describing the incident as the height of barbarism. 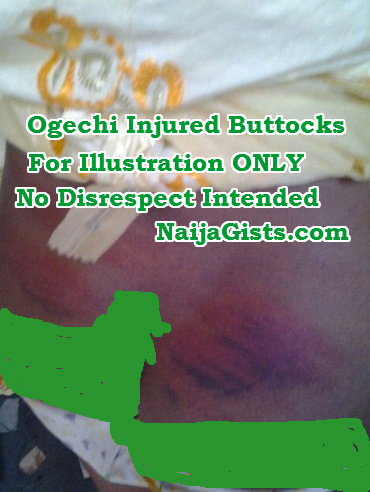 To him, teachers should be caretakers of children and must exude good examples at every point in time rather than being brutish.