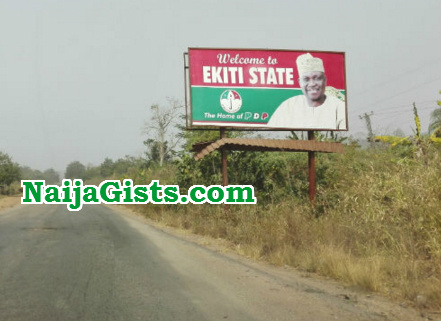 Fayose’s hope of building the first airport in Ekiti state has suffered a huge setback as displaced land owners and plantation farmers have secured a major court victory.

The judicial hammer fell on the airport project, which has generated controversies even before the foundation stone is laid.

An Ado-Ekiti High Court yesterday ruled that the forcible takeover of the land for the project and the destruction of economic trees, crops and buildings were unconstitutional, unlawful, illegal, null, void and of no effect. 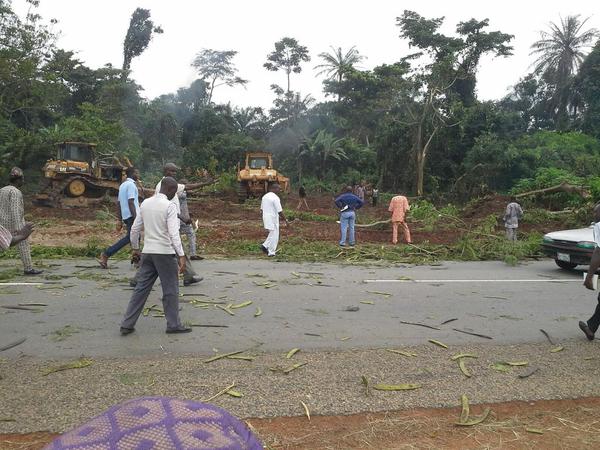 Justice Bamidele Omotoso ordered the payment of N5 million as general damages to the claimants for the loss they suffered for the damage of their crops and economic trees. 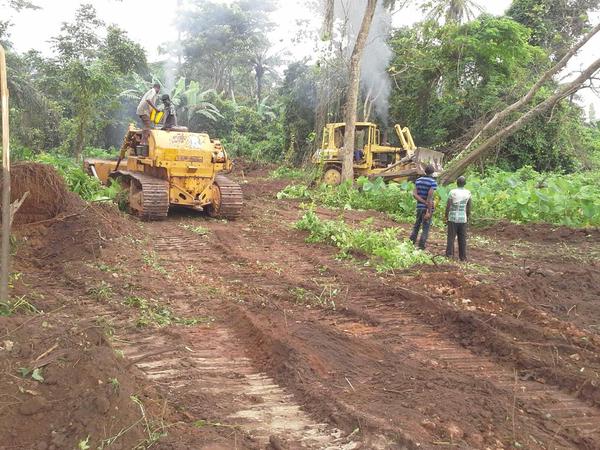 The embattled farmers and land owners had sought N650 million as general damages in their motion on notice.

The claimants are Faluyi Ayeni and eight others who sued for themselves and on behalf of land owners and farmers of Iwajo, Aso Ayegunle Farm Settlement on Ado-Ijan Road.

Justice Omotoso held that the purported revocation of the right of occupancy of the claimants to their land was unconstitutional, unlawful, illegal, null and void and of no effect.