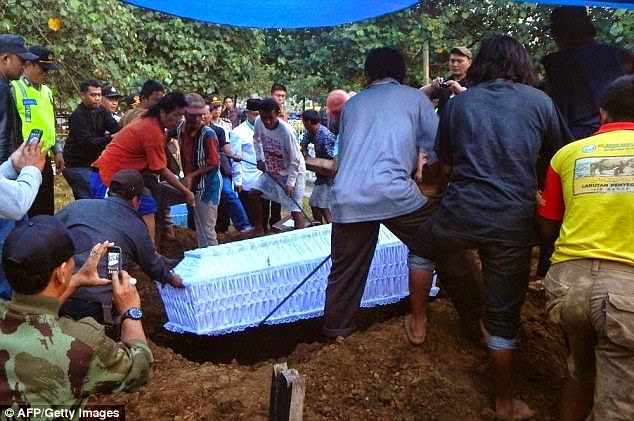 May 1st, 2015 – 4 Nigerians Killed In Indonesia Buried, Pastor Says They All Sang Praises To God Until The End, Declined To Wear Blindfolds

The 4 Nigerian drug traffickers killed on Wednesday in Indonesia have been buried.

The photos of the deceased being laid to rest and their last minutes experience before execution have been released to the media.

According to a cleric who witnessed their final hour, Pastor Buckingham, the Australian convicts, Andrew Chan and Myuran Sukumaran and the 6 other inmates which include 4 Nigerians declined to wear blindfolds and were singing as they were shot dead by a 13-man firing squad in the early hours of Wednesday.

The 8 men saw their executioners face to face as they spent their last minutes on earth praising God and singing different religious song including Amazing Grace.

Another Pastor Karina De Vega who witnessed the execution said the experience was beautiful as the prisoners were filled with joy throughout the execution ritual.

See photos from their burial below: 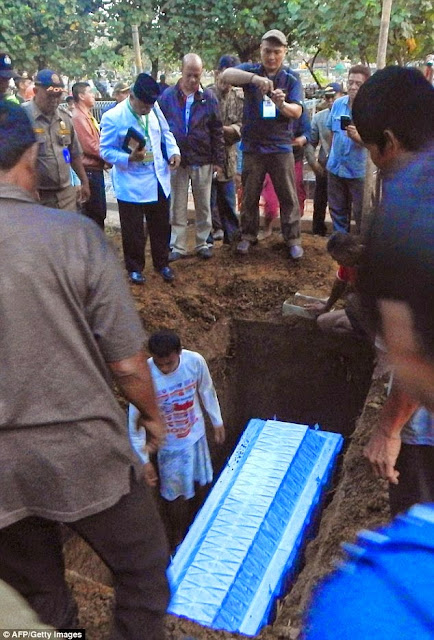 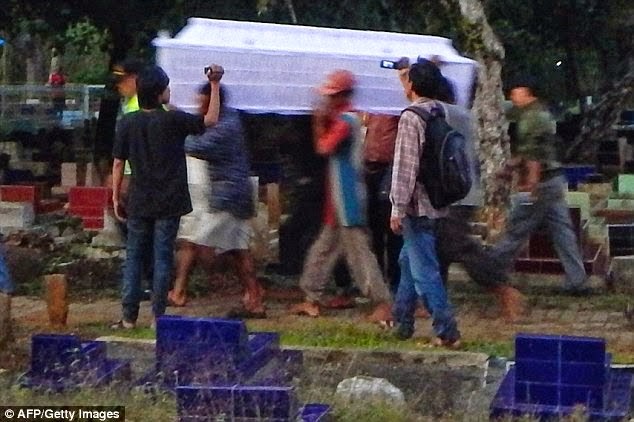 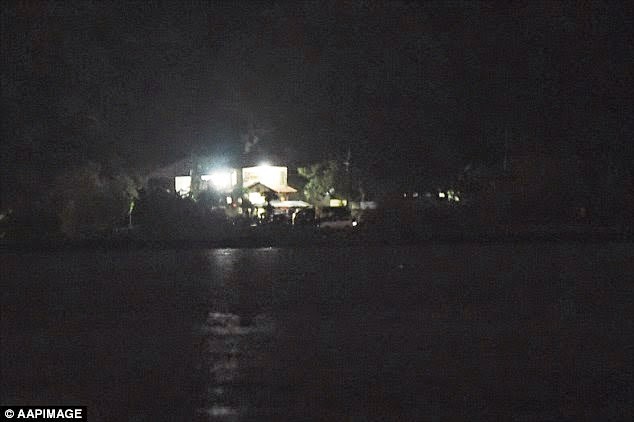 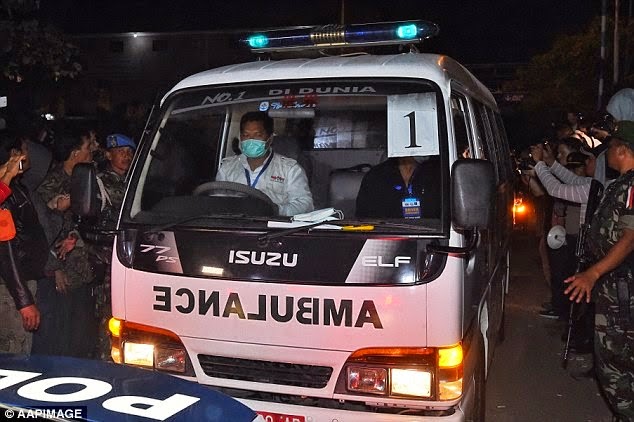 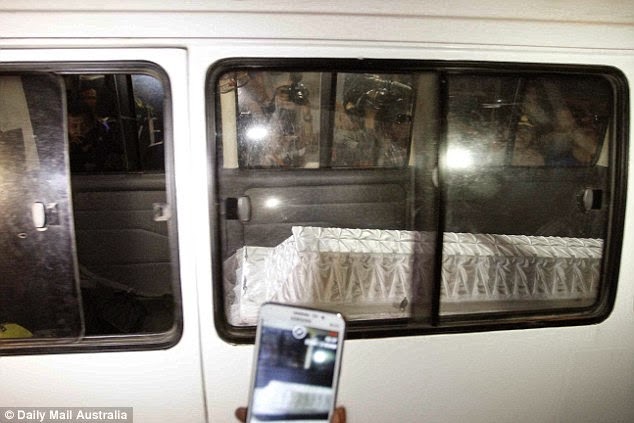 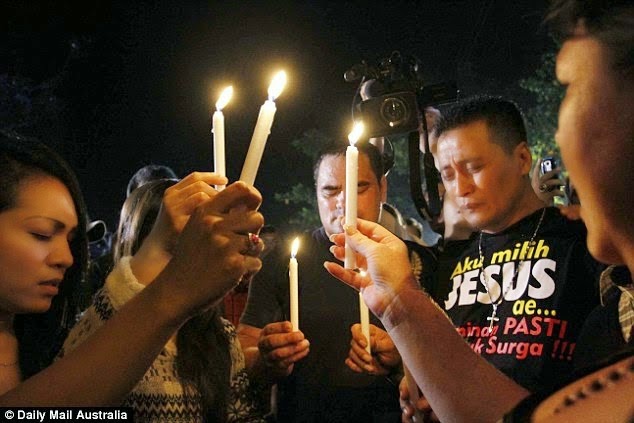 May their soul rest in peace (amen)