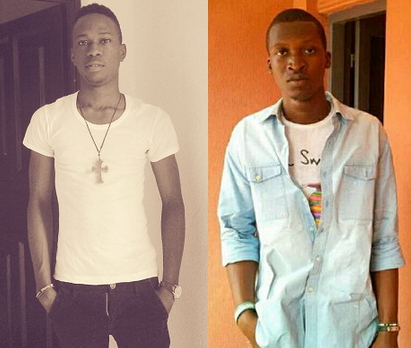 The attack which happened at CHIDOO male hostel took place around 9pm on Saturday.

It was allegedly that the murdered students (Nwigbo Chuwuebuka and Samuel Ethelbert) were members of the Mafia cult group who murdered the leader of Burkina Faso cult group, one Collins Agwu aka Biggy last week.

After his burial on Saturday night, his followers took to the hostel to fish out his killers.

The cultists came in as the victims prepared to cook dinner.

They saw a third student, who is believed to be a visitor, and cut him with machete before overpowering their targets and beheading them.

“After killing them, the murderers took their heads to the university football field and fixed them as goal posts.