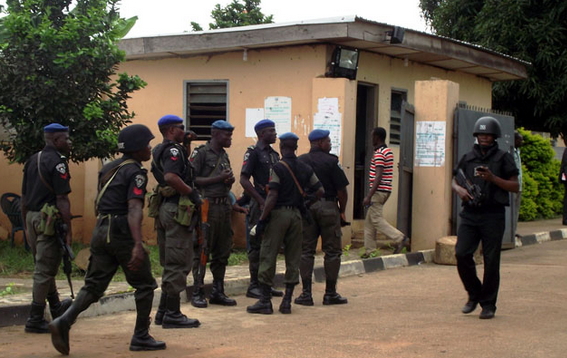 A 75-year old landlord in Ondo town was last weekend reportedly killed by his tenant over electricity bill.

The Septugenarian named Kayode Osunkalu, was a retired civil servant at the Federal Ministry of Agriculture and owner of a two-storey building located at 17, Ayeferere street, Ondo.

He was said to be hale and hearty before the unfortunate incident.

Sources said the late Septuagenarian, had before the incident had an argument with his tenant, Tope Akideji over electricity bill that was brought to the house by the officials of the Benin Electricity Distribution Company (BEDC).

Osunkalu was said to have ordered all his tenants to pay up within 24-hour the bill brought to the house by the BEDC.

The move was said to have infuriated the suspect which resulted into argument between them.

The suspect was said to have held the late landlord for several minutes and allegedly beat him.

The late landlord was said to have slumped in the process and was rushed to the Ondo State Specialist Hospital where he was later confirmed dead by the Doctors.

The Divisional Police Officer (DP0) in charge of Enuowa Division, Kunle Omisakin, a Chief Superintendent of Police (CSP) confirmed the incident, adding that the suspect has been transferred to the homicide section in Akure for further investigation.

He said the remains of the late landlord had been deposited at the Ondo State Specialist Hospital mortuary, Ondo, while investigation has continued on the matter.