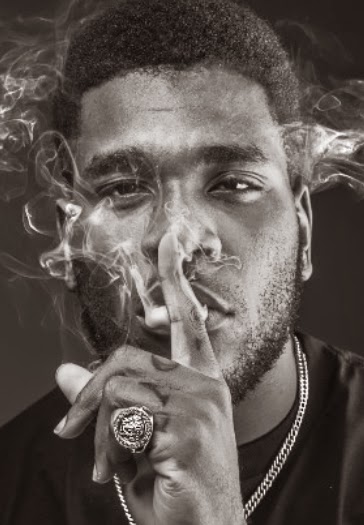 The dirty past of popular Nigerian singer Damini Ogulu aka Burna Boy has been exposed.
According to sources in the know, Burna Boy has a bad criminal past in the United Kingdom.

We learnt he was a part of criminal drug gang who stabbed someone to death back in 2010.

He was arrested and after 11 months in jail, he was released and given 2 months parole with community service.
It was during his community service that he disobeyed and left the United Kingdom for Nigeria.

He travelled back few years later and was arrested from the airport and deported back to Nigeria. He has since been placed on a 15-year ban.

So our dear Burna Boy cannot travel to the United Kingdom in the next 15  years.

Entertainment Insiders said he will be leaving his record label soon due to his bad criminal history.

This ain’t good for his brand at all.