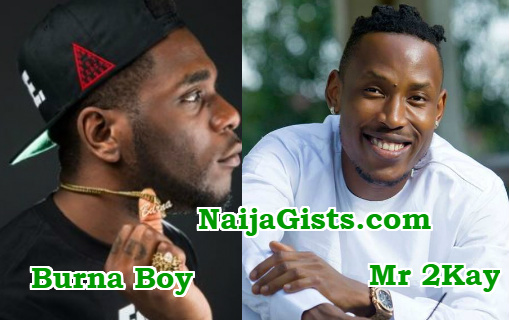 Tunmise Omotore, gang leader of the suspected robbers, had opened up on how they disguised as room service to rob their victim at Eko Hotel and Suites. 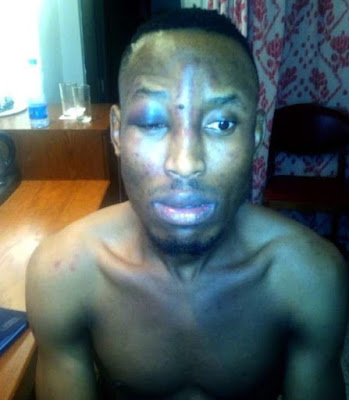 On Monday, Damini Ogulu aka Burna Boy, was declared wanted by Lagos police over the incident as the suspects claim he paid them to rob Mr 2Kay. 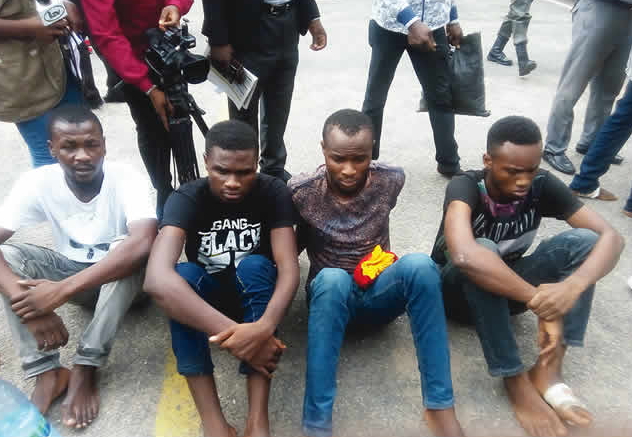 On Tuesday, his record label insists their artiste is innocent.

“The management of Burnaboy (Spaceship entertainment) hereby makes an official statement regarding the news that Burna Boy has been declared wanted by the police”, a statement by the company read.

“We use this medium to categorically state that Burna Boy is not in any way involved with the robbery and beating up of Grafton records artiste Mr 2kay on the 22nd October.

“The first and only invitation burna boy has ever received from the police was issued yesterday Nov 20th 2017. This invitation was honoured yesterday and it has been made clear that he is happy to cooperate with the police as best as he can.

“We are confident that the Nigeria Police with deal with this fairly and professionally.”

Continue Reading
You may also like...
Related Topics:attack, burna boy