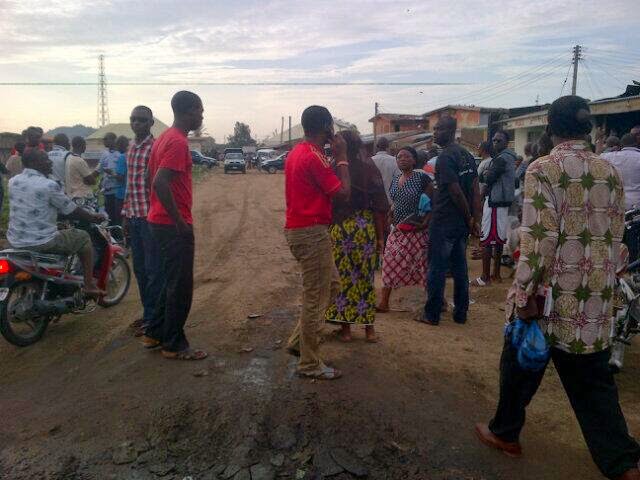 A fatal collision involving a military vehicle has claimed the lives of 7 people.

According to Bauchi State Police officials, a bus taking wedding guests to a ceremony collided with a military van on Friday killing 7, injuring 18 others.

The fatal collision which happened outside Azare town in Bauchi was caused by tyres burst.

This is what a transport official in the state, Saidu Yusuf told The Associated Press.

“The bus driver lost control when one of the front tyres burst just outside Azare and collided with the armoured military vehicle coming from the opposite direction,” “We took seven dead bodies to hospital with 18 people injured in the accident. All the victims were from the bus,”.