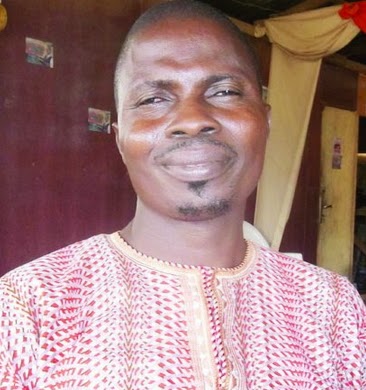 A popular prophet in Akure, Ondo state has predicted the impeachment of Ekiti and Ondo State governors.

Prophet Oladipo, the founder of Faith and Victory Church in Akure who predicted Fayose’s victory last year said God showed him the controversial governor will be removed from office before the year end.

Prophet Oladipo insisted that Fayose will be removed from office in 6 months time and his Ondo State counterpart will be impeached by December.

“I predicted that Fay­ose would win the gover­norship election in Ekiti State and he won. But this time around, God has said that he would be im­peached from office and there is nothing he can do to prevent the fulfillment of that prediction. Either he agrees with me or not, Fayose is going to be im­peached because God has said it,”.

“If Mimiko can pray very well, God can still have mercy on him because he is a beloved child of the Almighty God. But if he fails to pray, he will be im­peached before December this year.”