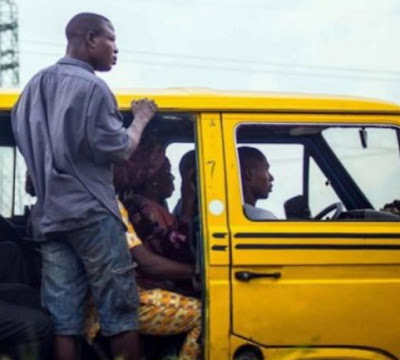 Lagos Police Command on Monday arraigned a 32-year-old bus driver, Alex Okoroafor, who allegedly ate a N200 plate of food and sneaked away without paying.

The accused, a resident of Sango-Ota, Ogun State, is standing trial for alleged cheating and assault at an Ikeja Magistrates’ Court, Lagos.

The prosecutor, Clement Okuoimose, alleged that the driver sneaked away after eating the food at Hajj Camp, Murtala Muhammed International Airport, Ikeja, on August 25.

He said the accused cheated Mrs. Queen Emmanuel, who sold the food to him.

“The accused absconded without paying for the food he ate,” Okuoimose alleged.

He said Emmanuel saw the driver a few days later and demanded her money, but he assaulted her.

“When the complainant demanded her money, the accused denied and took a plank with a nail and hit her, injuring her leg.

“The accused was then arrested,” Okuoimose said.

The offences contravene sections 173 and 323 of the Criminal Law of Lagos State, 2015(revised).

The accused pleaded not guilty and was granted bail by the Magistrate, M.I. Dan-Oni, at N50,000 with two sureties.

He ordered that the sureties must be employed and show evidence of two years’ tax payment to the Lagos State government.

The case was adjourned till September 27 for mention.