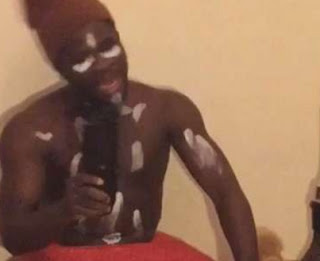 The Spokesperson of the command, ASP Ebere Amaraizu, disclosed this in a statement issued on Tuesday in Enugu.

Amaraizu said that the two suspects were arrested following a well-coordinated operation by the police.

He said that the murder suspect, Idoko of Ifuroka-Amalla community in Udenu council area was nabbed by police operatives of the Udenu Division on a tip-off.

The spokesman said that the murder suspect, who fled after committing the alleged offence, was arrested on Sept. 16 at Inyi community in Igboeze North Local Government Area of the state.

He alleged that the suspect alongside others murdered one Onyemaechi Eze on July 5 over a yet-to-be established issue or issues and escaped.

“The suspect is now helping the operatives in their investigations as he had given insight into how he and his gang allegedly collected N200,000 from the native doctor, Felix Akor, who hired them to murder the victim.

“The native doctor, Akor, is also alleged to be diabolically responsible for the mysterious death of two siblings, Blessing and John.

“Akor has been arrested by the operatives as well,’’ he said.