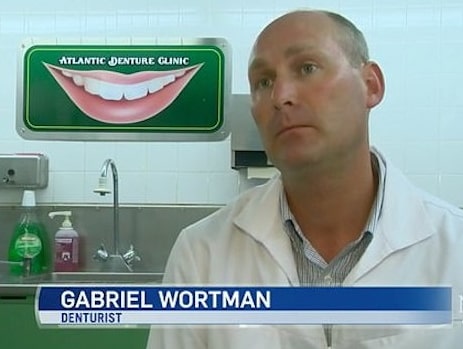 Canada mourned  the shocking rampage that left 18 dead in rural communities across Nova Scotia, after a gunman disguised as a police officer opened fire on people hunkered down in their homes, setting houses ablaze in the deadliest mass shooting in the country’s history. 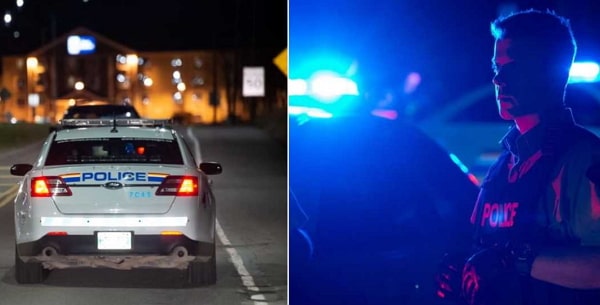 Officials said the suspect, identified as 51-year-old Gabriel Wortman, was also among the dead in the weekend attack. Police did not provide a motive for the killings.