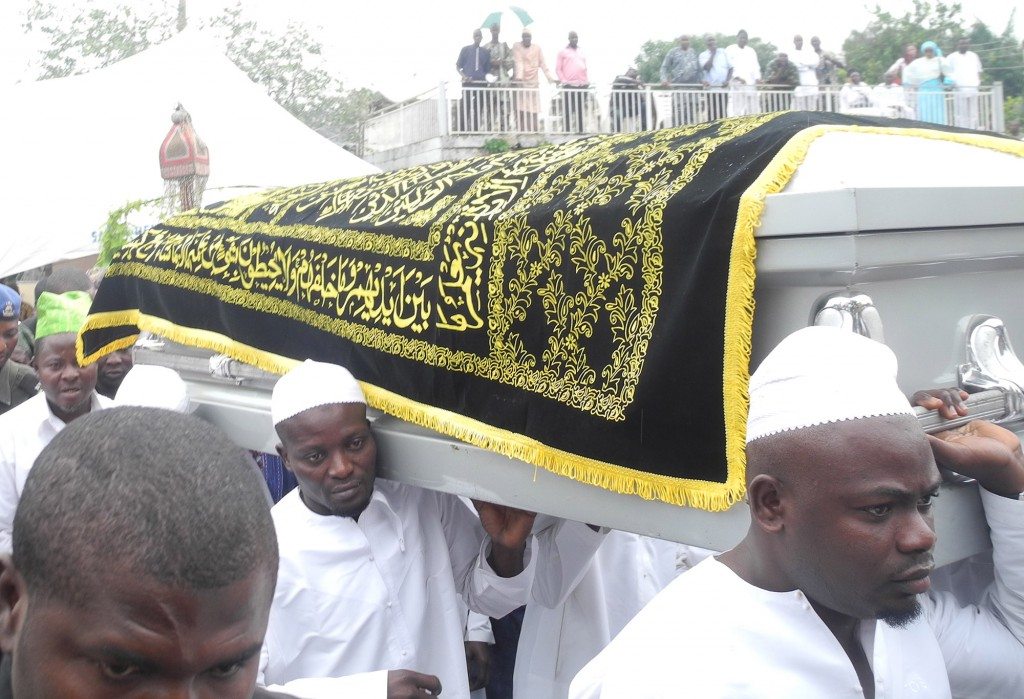 The late Islamic scholar, Dr. Lateef Adegbite might still be alive today if not for the way Canadian High Commission turned him down after a request for travel visa for his routine medical treatment in Canada. naijagists.com

We learnt he was denied visa following a new policy set by Canada in which Visa applicants are thoroughly screened irregardless of their status in the society or their travel history. 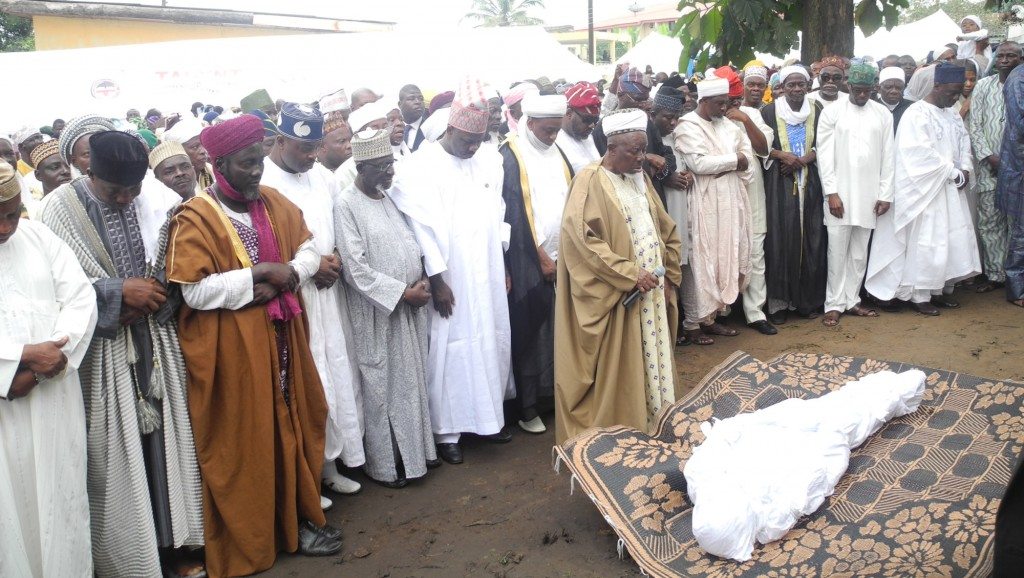 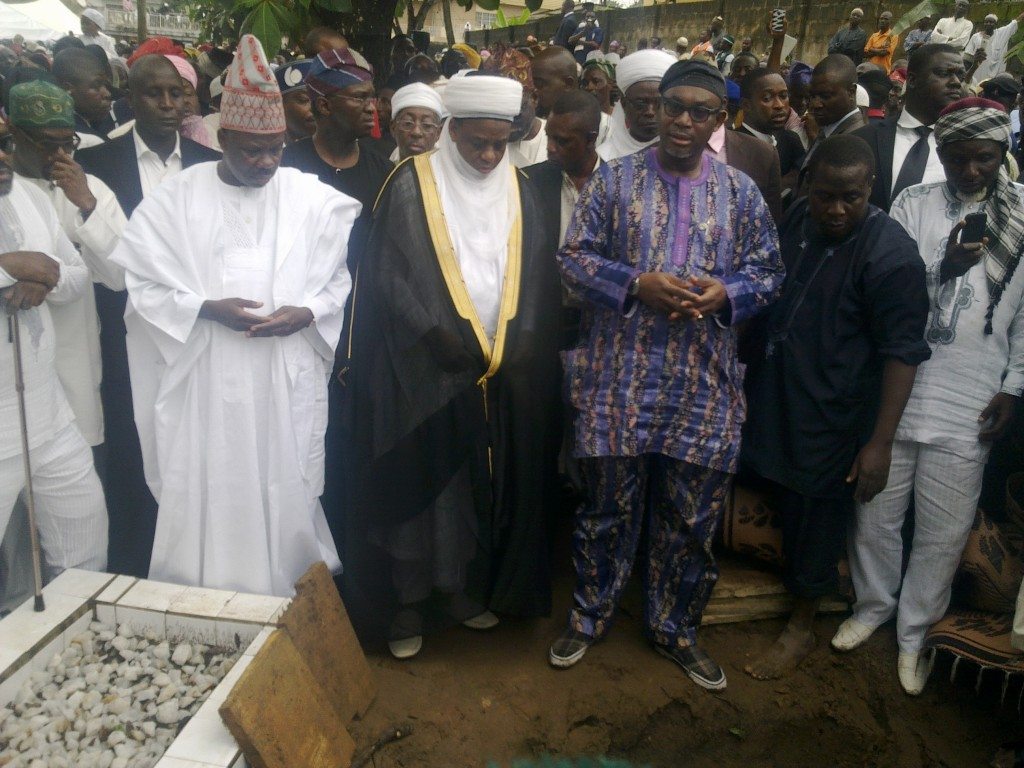 The late Adegbite was taken to London for treament after Canada turned him down.

According to Saharareporters, “The Secretary to the Late Chief Adegbite at his Law Chambers in Lagos, partly identified as Mr. Yusuf, said all efforts were made to ensure Dr. Abdulateef’s record and status was immediately verified to enable him proceed to Canada when his health grew worse, but that the High Commission did not yield.

His friends and associates tried all that they could to enable him clear the visa for his treatment in Canada, but all proved abortive” said Mr. Yusuf.

Many believed the late society leader might have been blacklisted because of his recent well-publicized advice to the United States to exercise caution in designating the violent Islamic sect in Nigeria, Boko Haram, a terrorist group. 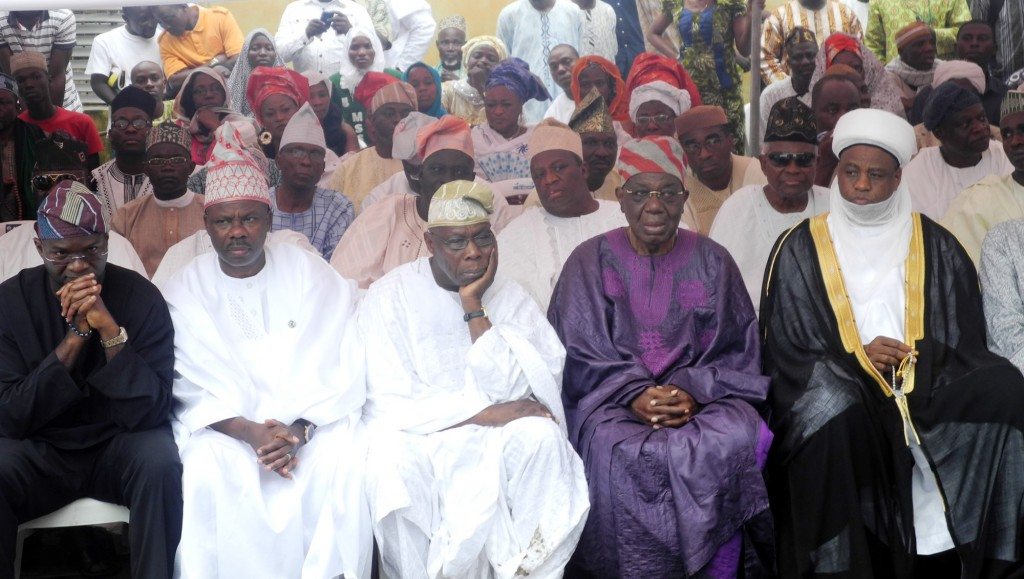 Dr Lateef Adegbite was buried on Saturday at his residence in Abeokuta, Ogun State, Nigeria.

Former President Olusegun Obasanjo, Governor Fashola of Lagos and Dr Amosun of Ogun State, Sultan of Sokoto and Chief Ernest Shonekan were among the top dignitaries at the burial