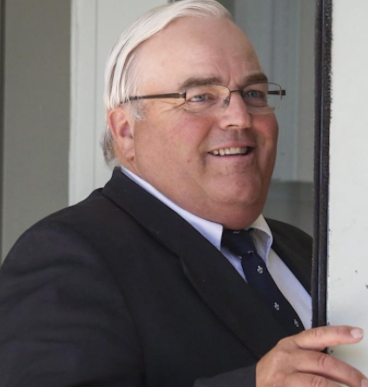 Canadian man with 24 wives and more than 145 children has been found guilty of polygamy.

61-year-old Winston Blackmore was convicted in a landmark ruling at the British Columbia Supreme Court in Canada.

He was found guilty of polygamy along with his former brother-in-law, James Oler, 53, who has five wives.

The pair face up to five years in prison in a case that has tested Canada’s 127-year-old polygamy law.

They are former bishops in a breakaway Mormon sect, the Fundamentalist Church of Jesus Christ of Latter-Day Saints.

They are from the settlement of Bountiful in British Columbia, a polygamist community of about 1,500 people that was founded in 1946.

Judge Sheri Ann Donegan pointed out in her ruling that Blackmore didn’t deny his polygamy. 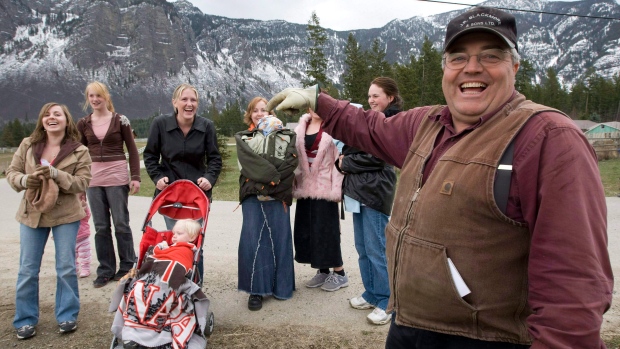 “His adherence to the practices and beliefs of the FLDS is not in dispute,” she said.

“He spoke openly about his practice of polygamy. Mr Blackmore confirmed that all of his marriages were celestial marriages in accordance with FLDS rules and practices.”

Prosecutors had tried to bring charges against Blackmore and Oler for 20 years, but had stepped back over concerns that prohibiting polygamy would breach rights to religious freedom.

However, in 2011, the Supreme Court ruled that the consequences of polygamy justified placing limits on religious freedoms, resulting in the pair being charged in 2014.

Blackmore’s lawyer, Blair Suffredine, had said during the trial that he would challenge Canada’s polygamy laws if his client was found guilty.

Blackmore married 24 women over the course of 25 years, and one of his former wives gave evidence at the 12-day trial earlier this year. 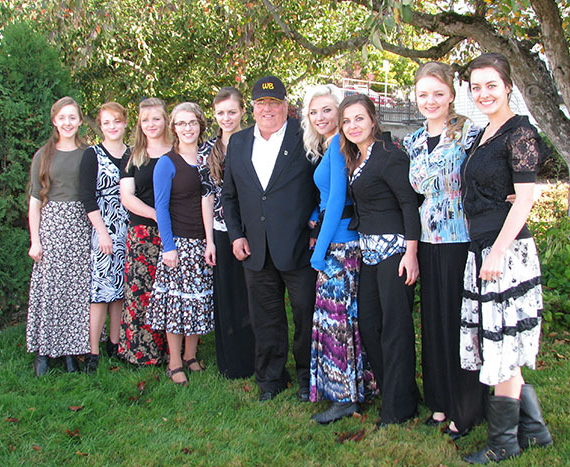 Jane Blackmore, who left the community in 2003, told the court that he had told her he was ‘only doing what God told him to do,’ by having numerous wives.

‘She was a careful witness,’ Judge Donegan said. ‘There was nothing contrived or rehearsed in her answers. She was impartial.’

According to court documents, Blackmore was accused of ‘a kind of conjugal union’ with 24 women between 1990 and 2014.

After the verdicts, Blackmore said he was living his religion and that it was important to him and his family.

The sect is based in a remote, mountainous region of British Columbia and its followers grow or hunt their own food and have a barter economy.

It is part of the same group led by US polygamist Warren Jeffs, who is said to control the sect from a Texas prison, where he is serving a life sentence for sexually assaulting underage girls he considered brides.