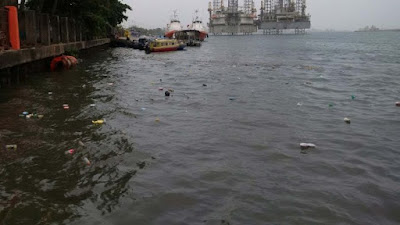 At least 53 traders were feared dead in a boat accident on River Niger in Bagudo, Kebbi State.

Chairman of the Bagudo Local Government Council Alhaji Muhammad Zagga, told NAN in a telephone interview that the traders were on the way to a market when the accident occurred.

“Majority of the traders are from Gaya Village in Niger Republic.

“They were going to a market in Lolo when their boat capsized,” he said.

Zagga said out of about 100 passengers on board the boat, 47 were rescued. The others could not yet be accounted for.

The chairman said that the authorities in Niger Republic had deplored 500 divers to search for the missing people.

“The victims were mostly traders from Niger Republic,” he said.

Be Careful Who You Deal With: A Personal Story
Photos: Uber Driver Among Suspected Cultists Who Killed Hector Joberteh