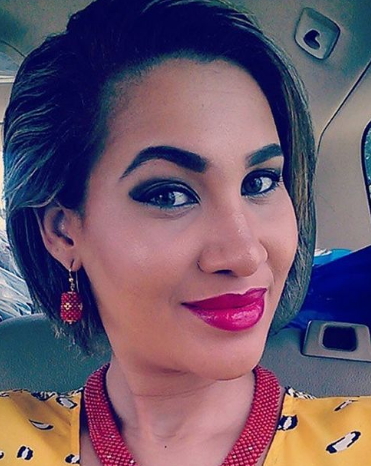 Absentee Nollywood actress Caroline Danjuma has finally surrendered her life to Christ after spending over 10 years in a troubled marriage with Billionaire businessman Musa Danjuma. 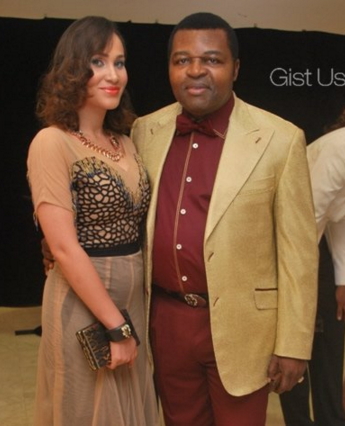 The marriage that produced three children (2 boys and a girl) was plagued with cheating and abuse before the actress secretly bowed out when her husband took another wife.

The actress who now goes by Caroline H told fans on the social media that she has been consecrated to God after a priest laid his hand on her. 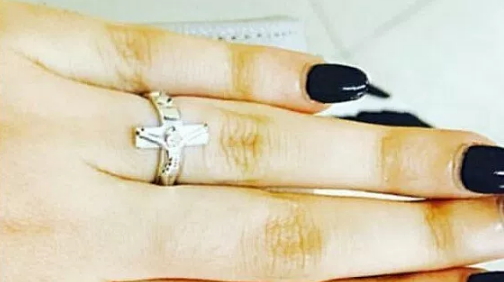 Caroline who shared the above photo to prove her consecration said she would be celibate henceforth. 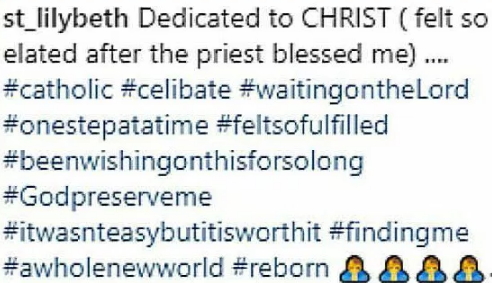