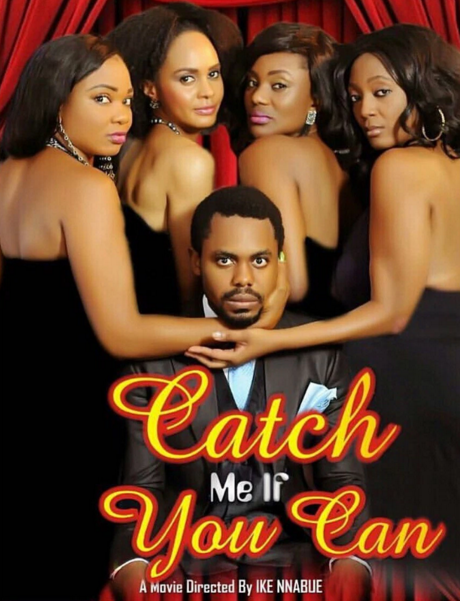 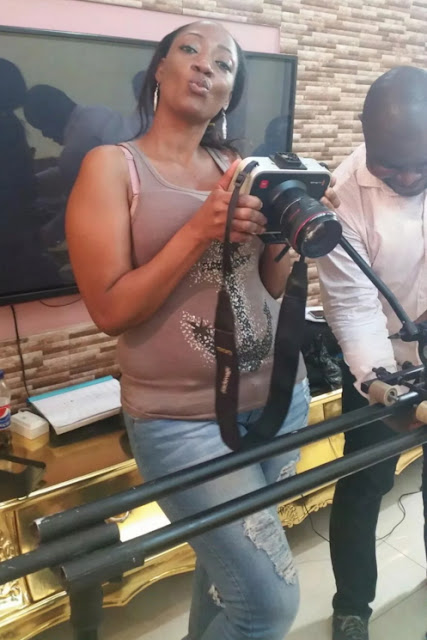 It tells the story of a suddenly found his girlfriend dead and automatically became the prime suspect in the murder case. However, things may not be as we all assumed. The journey to find the murderer began when you see this movie.

It will start showing in cinemas across Nigeria by the end of this month.

The premiere will hold in Lagos on Sunday the 20th of March. 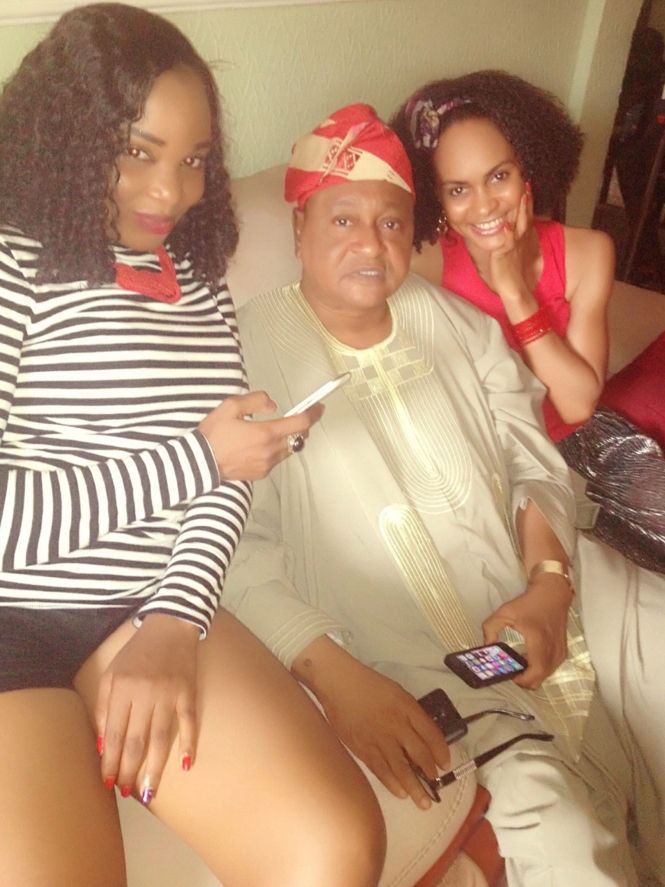 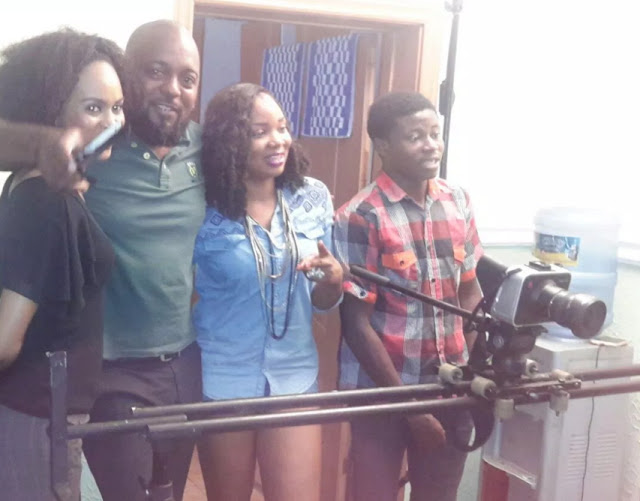 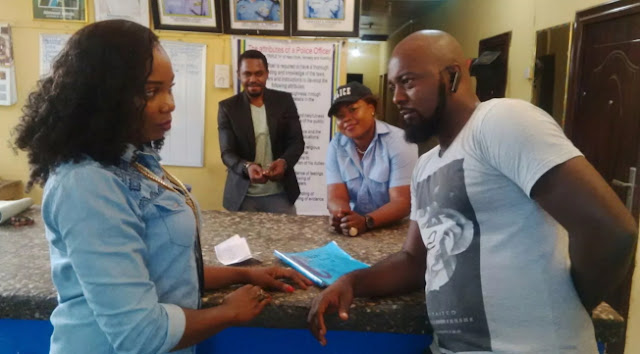 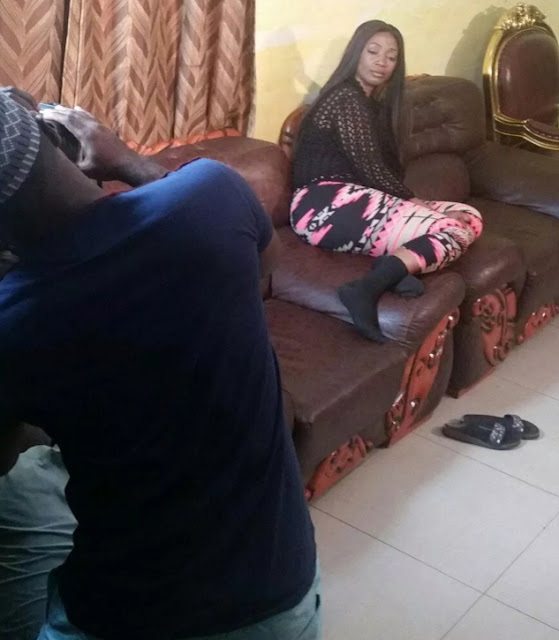 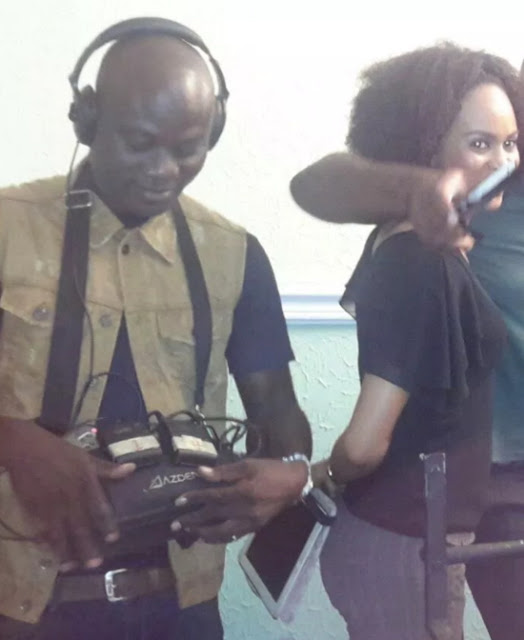 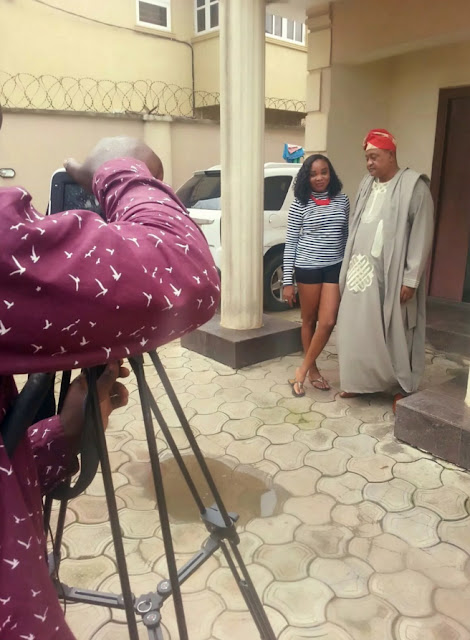 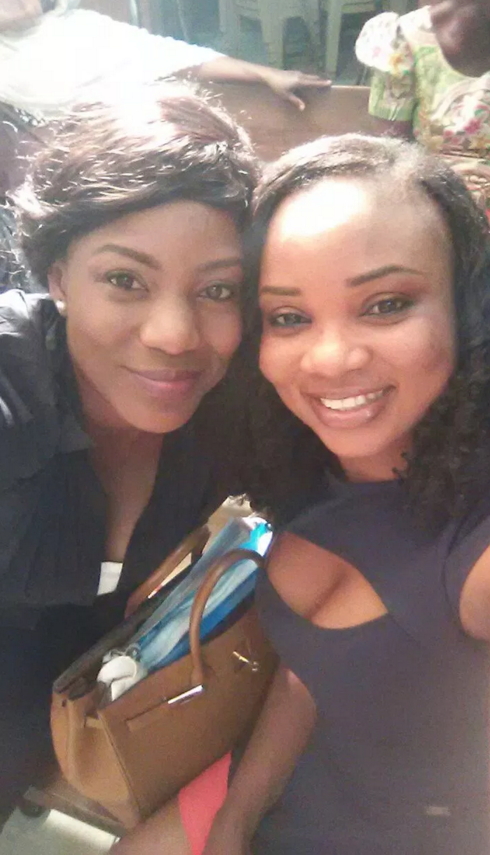 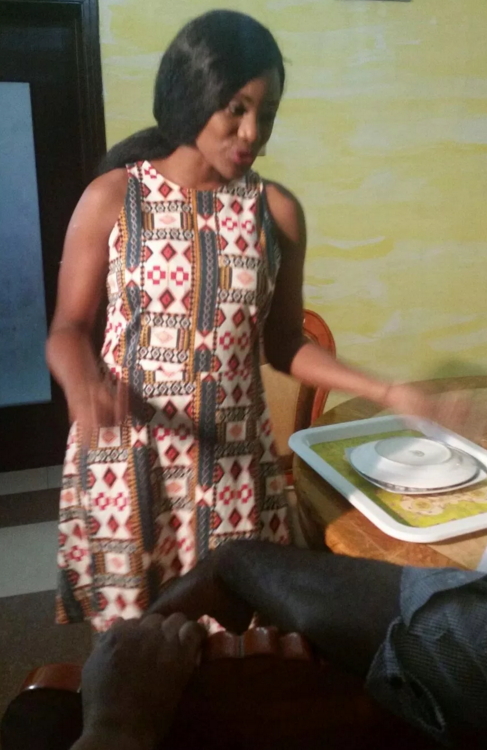 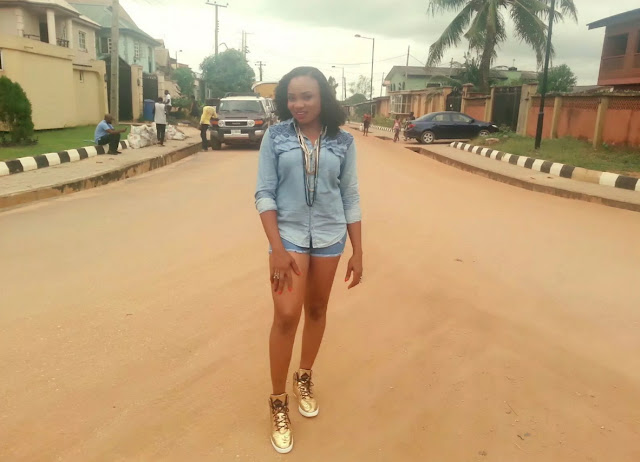 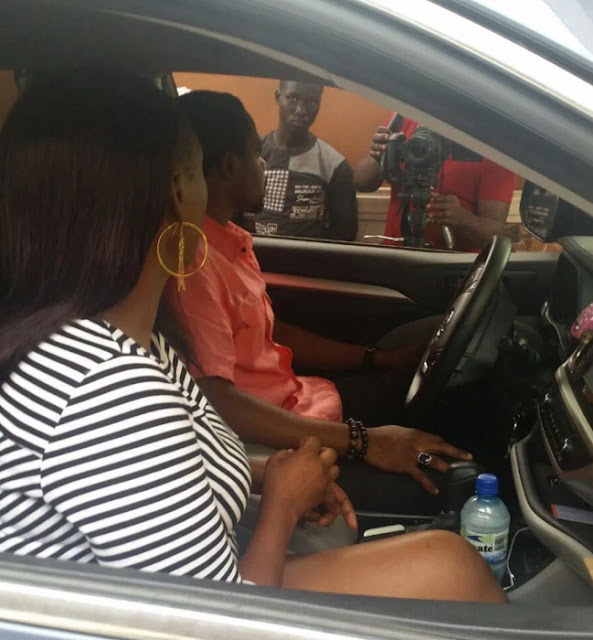 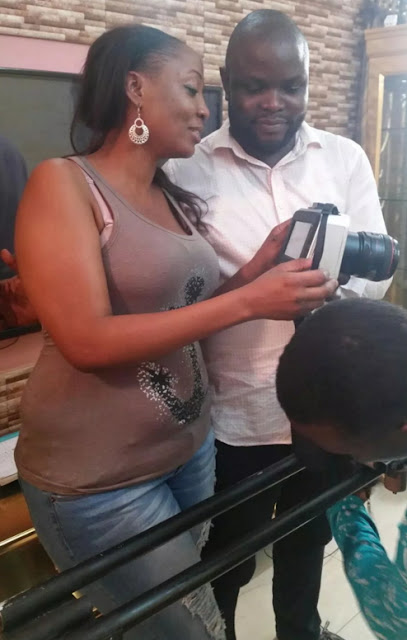 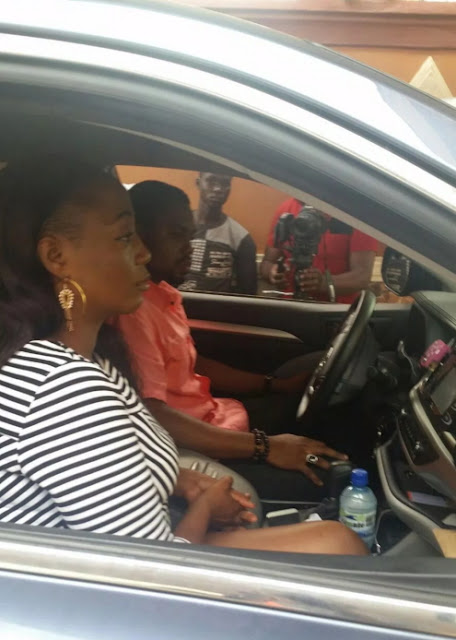 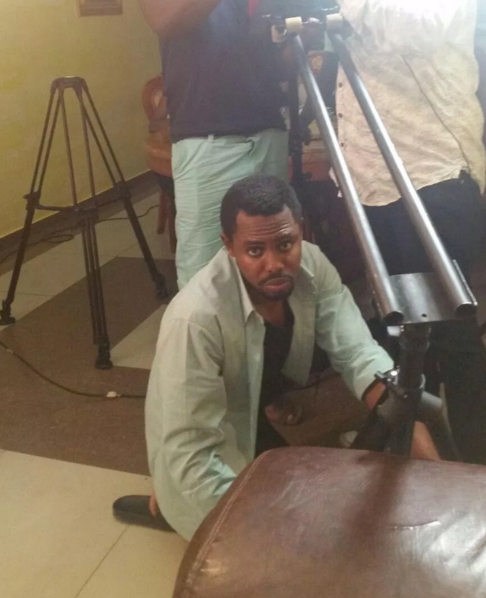 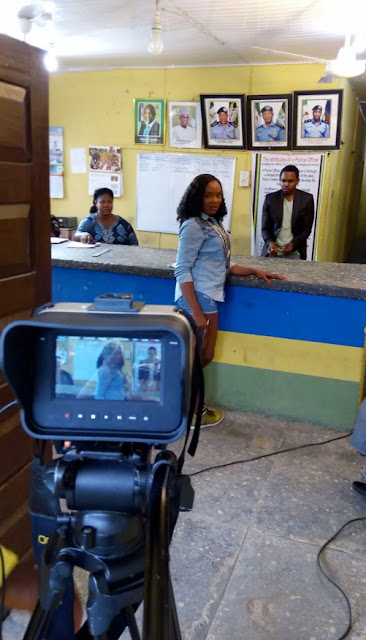 WOW: 57-Year-Old Angela Bassett Stuns In Jumpsuit At London Has Fallen Premiere
Photo: Girl 18, Who Ran Away From Home In Enugu Found Pregnant In Lagos